The upgraded battery pack makes both of Porsche’s new family-oriented SUV get 30% more electric range compared to its previous generation, according to the European WLTP testing cycle. It also helps these Cayenne models to earn the “E” license plate. Thus reduces the company-car tax in Germany. This implies that Porsche has improved the battery pack of the 2021 Porsche Cayenne Hybrid by keeping these things in mind too.

How the new Cayenne Look from the outside? 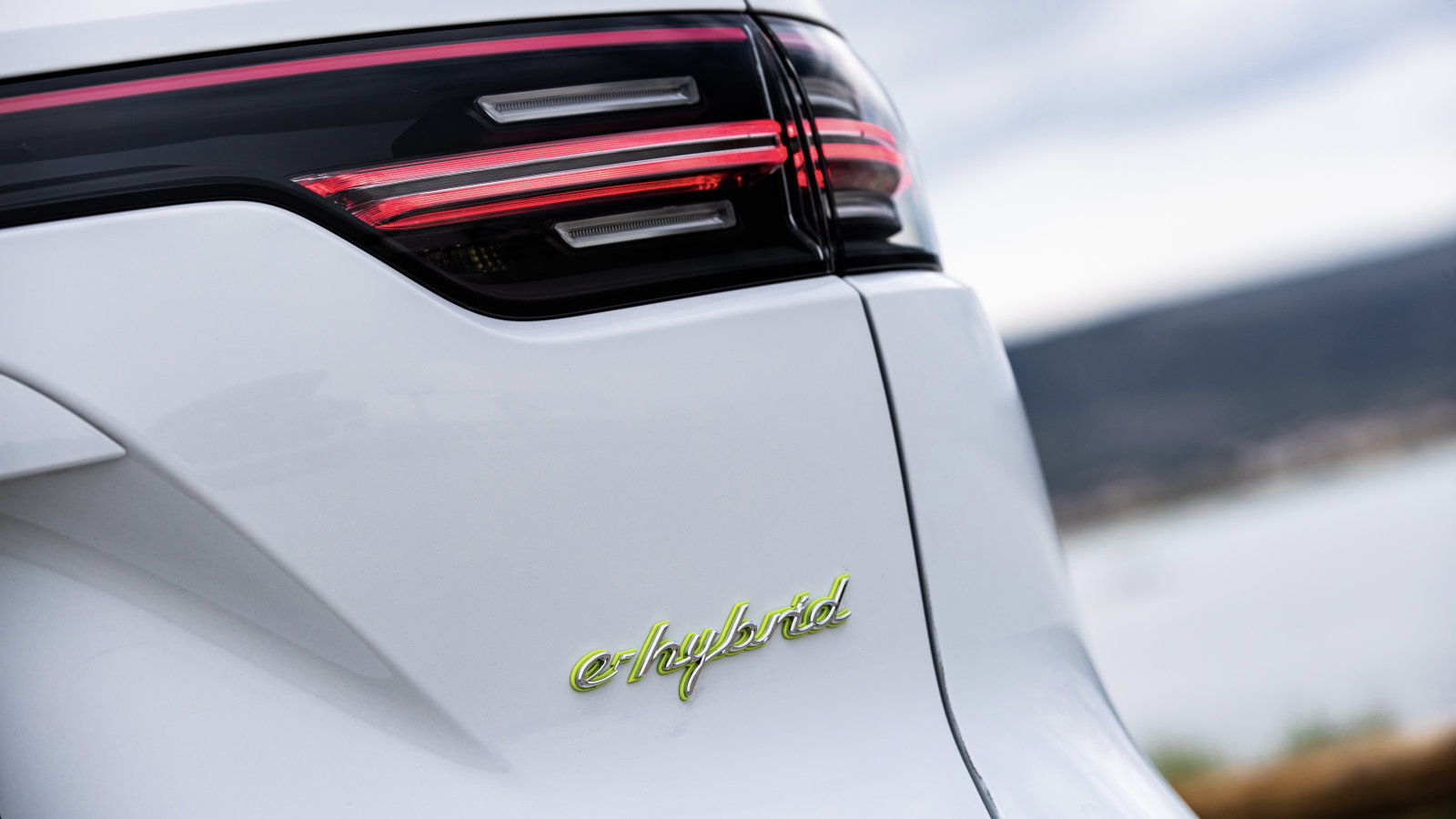 The base model measures a length of 194.2 inches long and 78.1 inches wide. At the same time, the Turbo S E is slightly longer and wider, which measures 194.5 inches and 78.4 inches. Porsche hasn’t done anything more to change the looks of both the Hybrid Cayenne. As the saying goes, “If it ain’t broke, don’t fix it.” Porsche has obeyed this saying for now.

What’s Inside the 2021 Porsche Cayenne Hybrid?

As we have said before, there hasn’t been much happened when looking at the outside. What has changed is from it’s inside. With the improved battery pack, Porsche is gearing up to give the new Cayenne a much more family appealing and the move to earn that tax cut from different nations’ governments for electric vehicles.

The battery pack uses an 8-speed automatic transmission single electric motor, which works with an internal-combustion engine. This is the same for both the E-Hybrid and Turbo S E-Hybrid variant. So what is the difference between these two? How can the Turbo S E-Hybrid become the more premium one among these two?

The difference is in the engines which are powering both of the E-hybrid Cayenne. In the E-Hybrid, Porsche has provided a combustion engine with a 3.0-liter turbocharged V-6, which can get 455 Horsepower to reach 60 mph in less than 4.8 seconds. In the Turbo S E-Hybrid, Porsche provided the same 4.0-liter twin-turbo V-8, the same engine powering Porsche’s own Panamera Turbo S E-Hybrid, which gives the Turbo S the ability to reach a maximum of 670 Horsepower: it can reach 60 mph within 3.6 seconds.

Porsche has also tweaked the driving modes for both of the cars. In the E-Charge mode, the gasoline engine will charge the battery pack while moving, charging up to 80%, lower than the previous generation’s 100%. After reaching the 80% mark, it will charge slowly. Porsche has also provided a mobile charger connect adapter. This allows both of the SUVs to charge up to 7.2 kW. Users can also set a timer or charging target (based on a timer or specific location). You can also pre-set climate control according to your preference.

With the new Hybrid models of Cayenne, Porsche aims to fight against their biggest competition in market-the Bently Bentagya Hybrid, once again. What do you think about the new refresh from Porsche? Will it be able to withstand the competition? 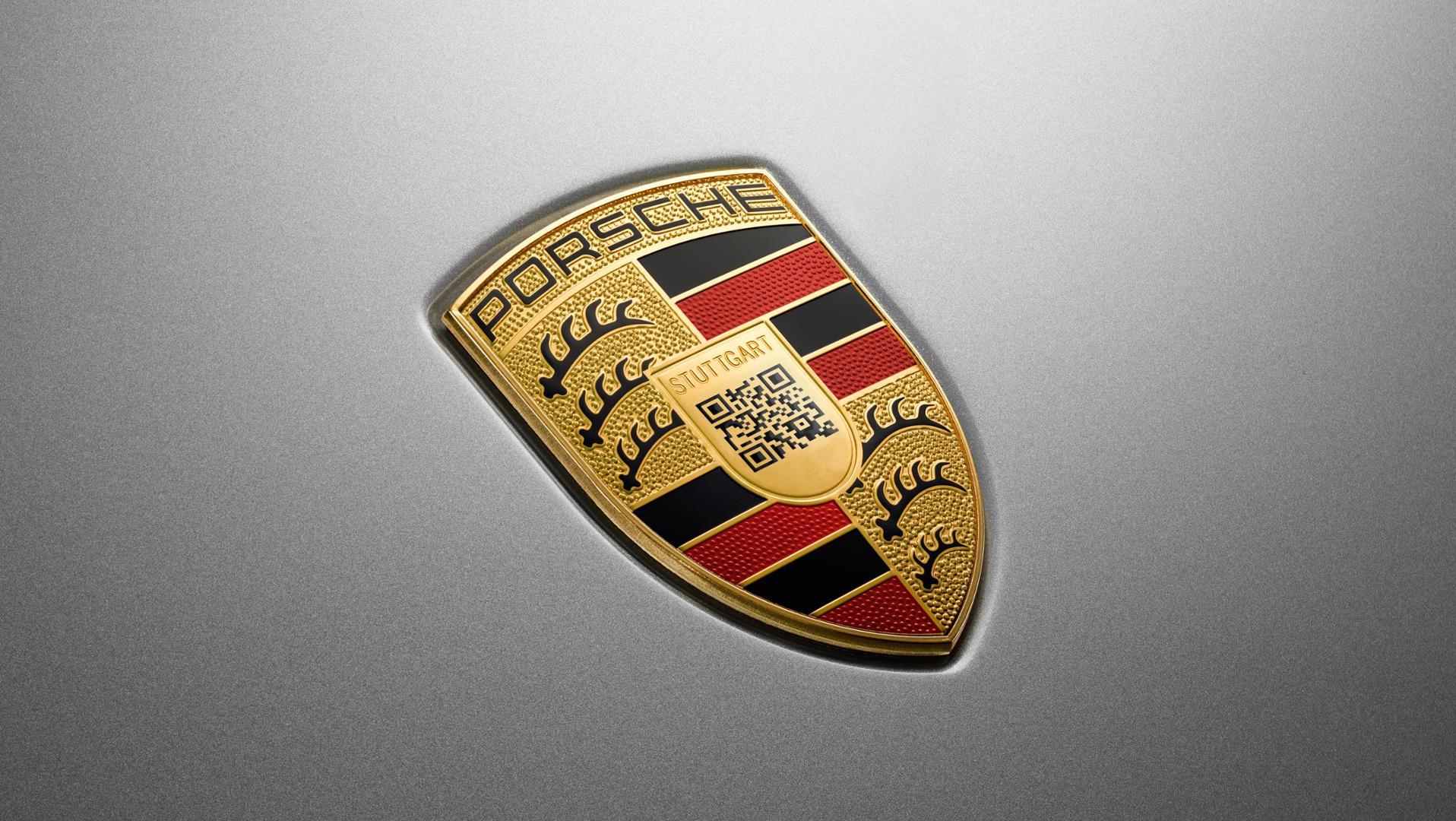