When Tesla was first introduced to the market, no one expected it to grow this big. This was possible because of Tesla’s quest to provide amazing electric-powered cars at affordable and great prices. Today, everyone is looking at Tesla to know what all are their plans are for the future. And this year has begun with the new 2021 Tesla Model 3.

Companies started to research electric-powered cars’ possibilities since many people began to accept electric cars, thanks to Tesla. With Tesla’s wide network of fast-charging stations called Superchargers. Add to that with the amazing range Tesla’s are offering currently, Tesla is already ahead of their competition. And Tesla is not going to slow down anytime soon.

Tesla has already unveiled their 2021 refresh for their successful Model 3 – The 2021 Tesla Model 3 is all set to win EV lovers heart and may even capture many to love electric vehicles. Today we are going to see the details about the newly launched 2021 Tesla Model 3.

Tesla has managed to add enough changes to the new Model 3, keeping in mind that this is a refresh, not a completely new makeover. This means that the new Tesla Model 3 will have enough differences to be called a refresh and enough similarities to find it as a refresh of the last generation Model 3.

It has borrowed elements from Tesla’s own Model S sedan and Model X SUV. Sill has a unique interior along with everyone’s favorite glass roof. A satin black trim has replaced the bright chrome. It has also got three new wheel designs and has improved the convenience of opening the car by using its controls inside.

Read: 2021 Tesla Cybertruck: Everything You Need To Know!

Changes From The Inside

Not only from the outside, but the new Model 3 has also got changes from the inside. The first among them is making the sill protection of the car’s metalling door has matched colors with the newly introduced black trim. While making change inside, Tesla was careful enough to maintain that touch of simplicity. This is because of Tesla’s low and flat floor, which gives a much better space to travel.

Even with this simplicity, they still have that feature-packed center console. We will look into the center console features later in this article. The center console now has two smartphone charging pads, which could charge phones wirelessly. The seat-adjustment controls and the infotainment scroll wheels mounted on the steering-wheel now got a new finish. 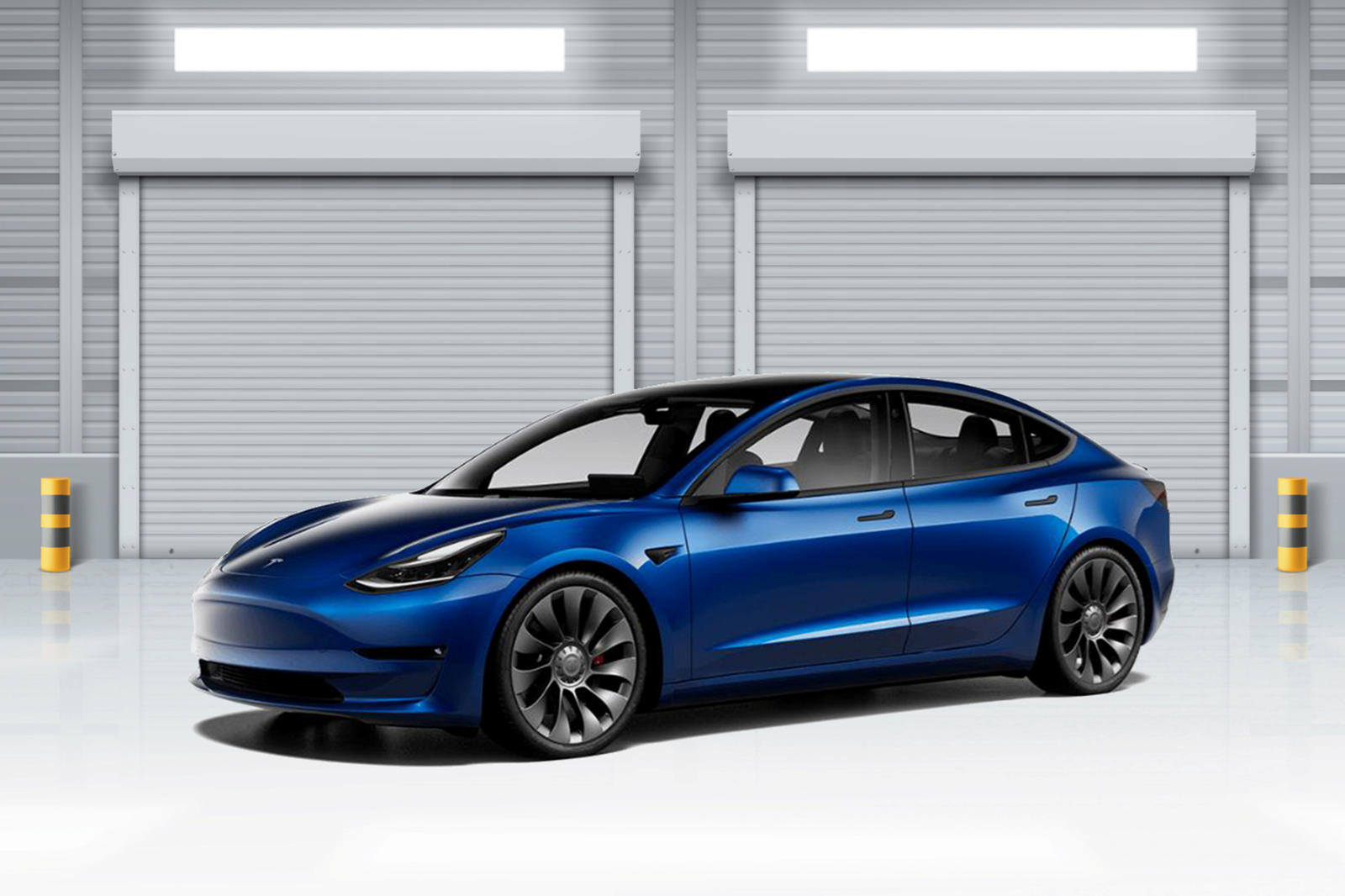 Now let’s talk about that infotainment system situated in the middle of the center console. It has continued to provide all of the features from last years, even some cons. The system still won’t support Apple Car Play and Android Auto. Users need to rely on that infotainment system fully. Which actually, by far, is pretty good as it has support for online radios, streaming services, and even games!

The Changes Under the Boot

With the new 2021 edition, Tesla is offering three 3 variants of the new Model 3. The base  Standard Range Plus, which is offering a range of 263 miles. Above that is Long Range model 3. This is claimed to offer an impressive 353 miles. The Performance model is estimated to give a range of up to 315 miles. This is still impressive as the performance model can hit 60 mph in just 3.5 seconds! To compare, the Long-range will take a time of 5.1 seconds to reach this point. 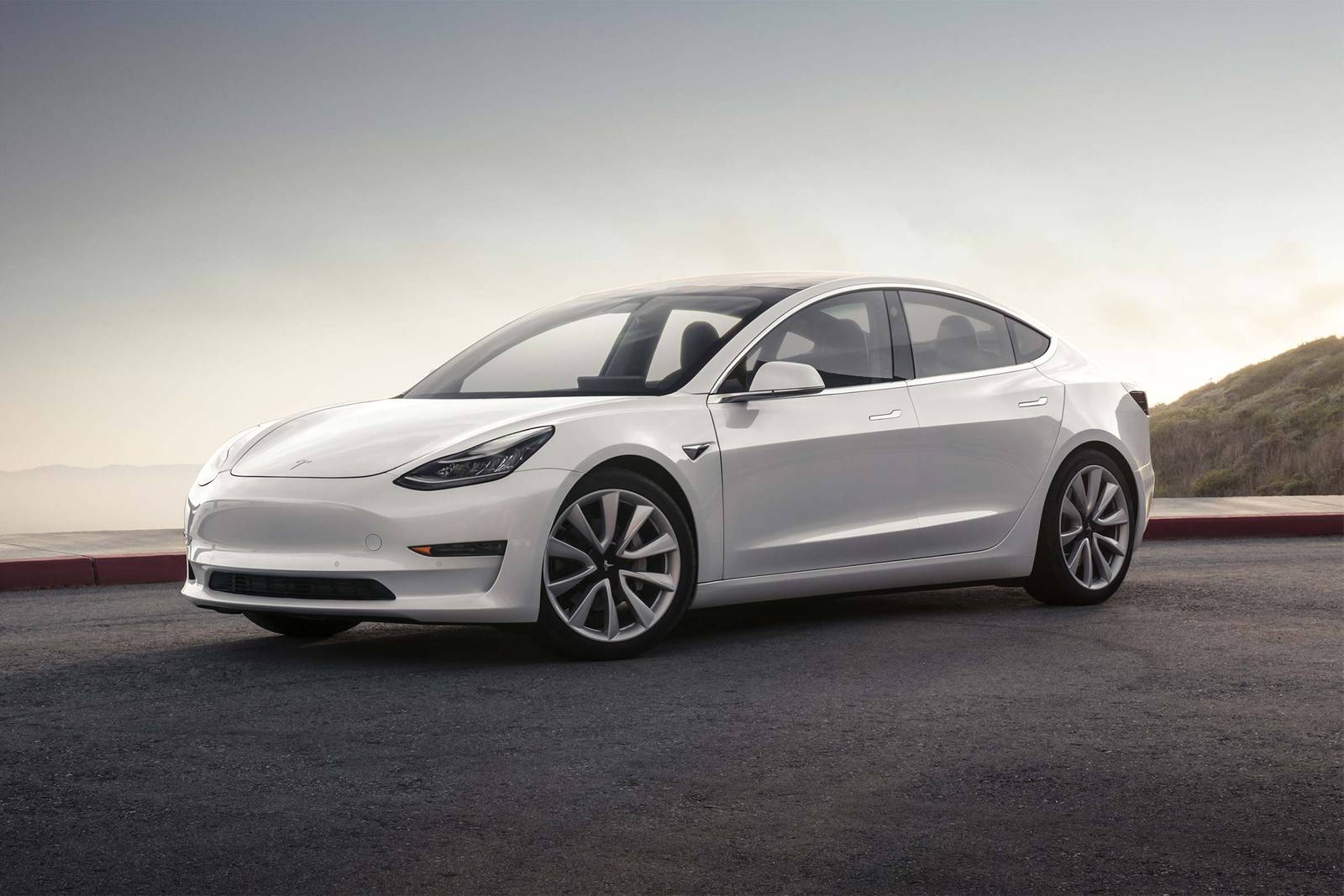 The New 2021 Tesla Model 3 starts at $40,000 for the base Standard Range Plus model. We think that this will be the most widely accepting model too. This Model 3 also has a five-star score from the NHTSA crash test and many features among its siblings. The key difference will be on the range and performance downgrade when compared to other variants. But keep in mind that this is still the best in Industry!

Read: 2021 Audi Q4 e-tron: Expected Features, When Will It Release?