Fiat coupe was designed by Chris bangle at Centro stile fiat in 1991 and its interior was designed by Pininfarina. Production of this car was done between 1993-2000. The Assembly line was in Turin, Italy. The design of this car was earlier offered by Pininfarina which was ultimately accepted by Peugeot. Later, Peugeot took this car as 406 Coupe in October 1996. Between 1993 to 2000, 72762 units were made by fiat. Maximum production was done by 1994, it was around 17619 units were produced and the lowest units were produced in the year 2000, it was about only 2357 units were produced. The car was known as a base of European tuners. For the right-hand drive model, production began in early 1995 and was continued by five years. 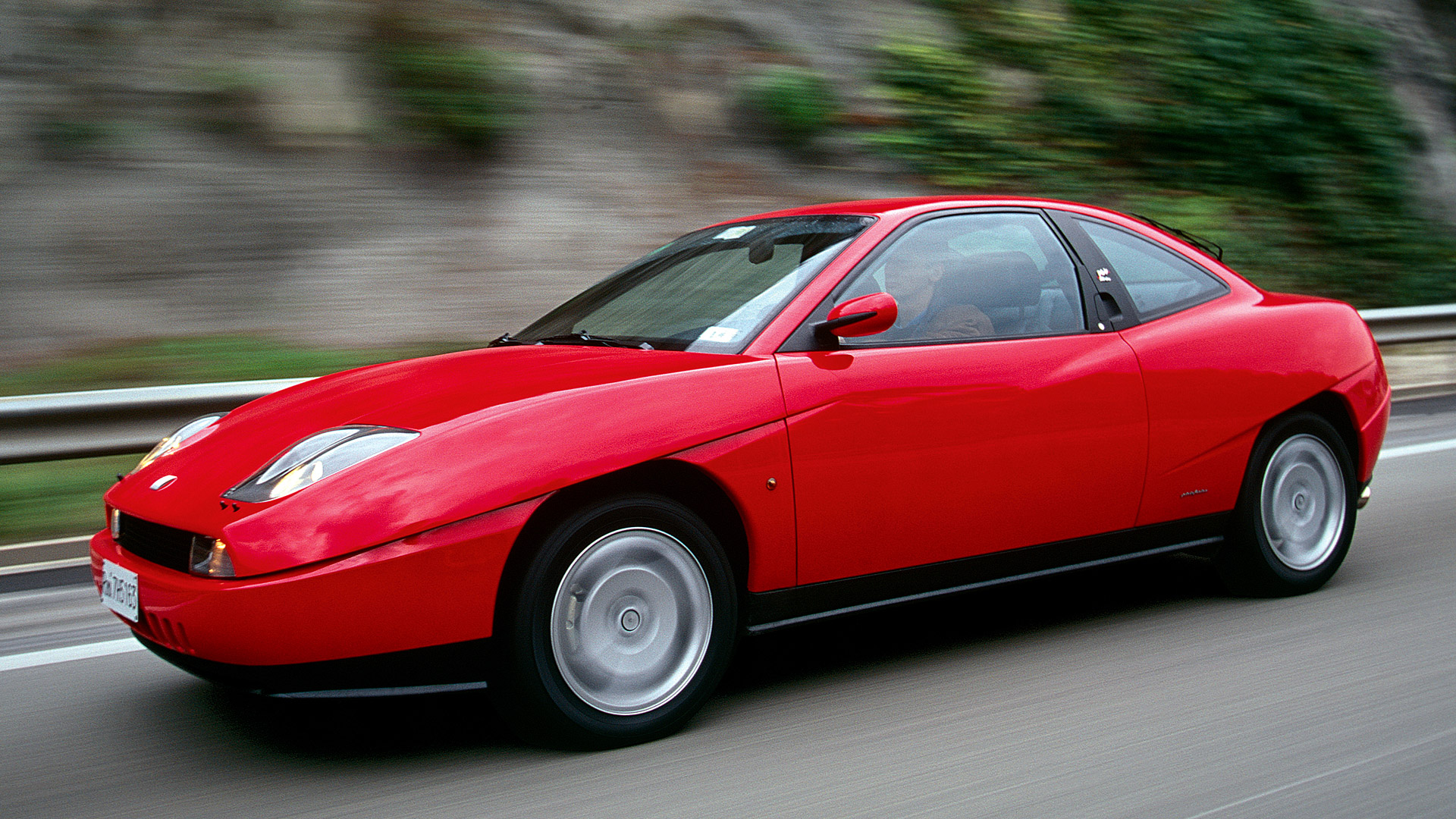 This sports car was available with a two-door coupe with the FF layout. Talking about the engine, the car had a powertrain engine, 2.0 fiat family, C l5 20V turbo. The transmission was five and six-speed manual type. Dimensions of a wheelbase, length, width, and height, were 100.0 inches, 167.3 inches, 69.6 inches, 52.8 inches respectively. The curb weight was 1250-1320 kg. the car was offered with a Visco drive limited-slip differential to produce powerful front-wheel drives. 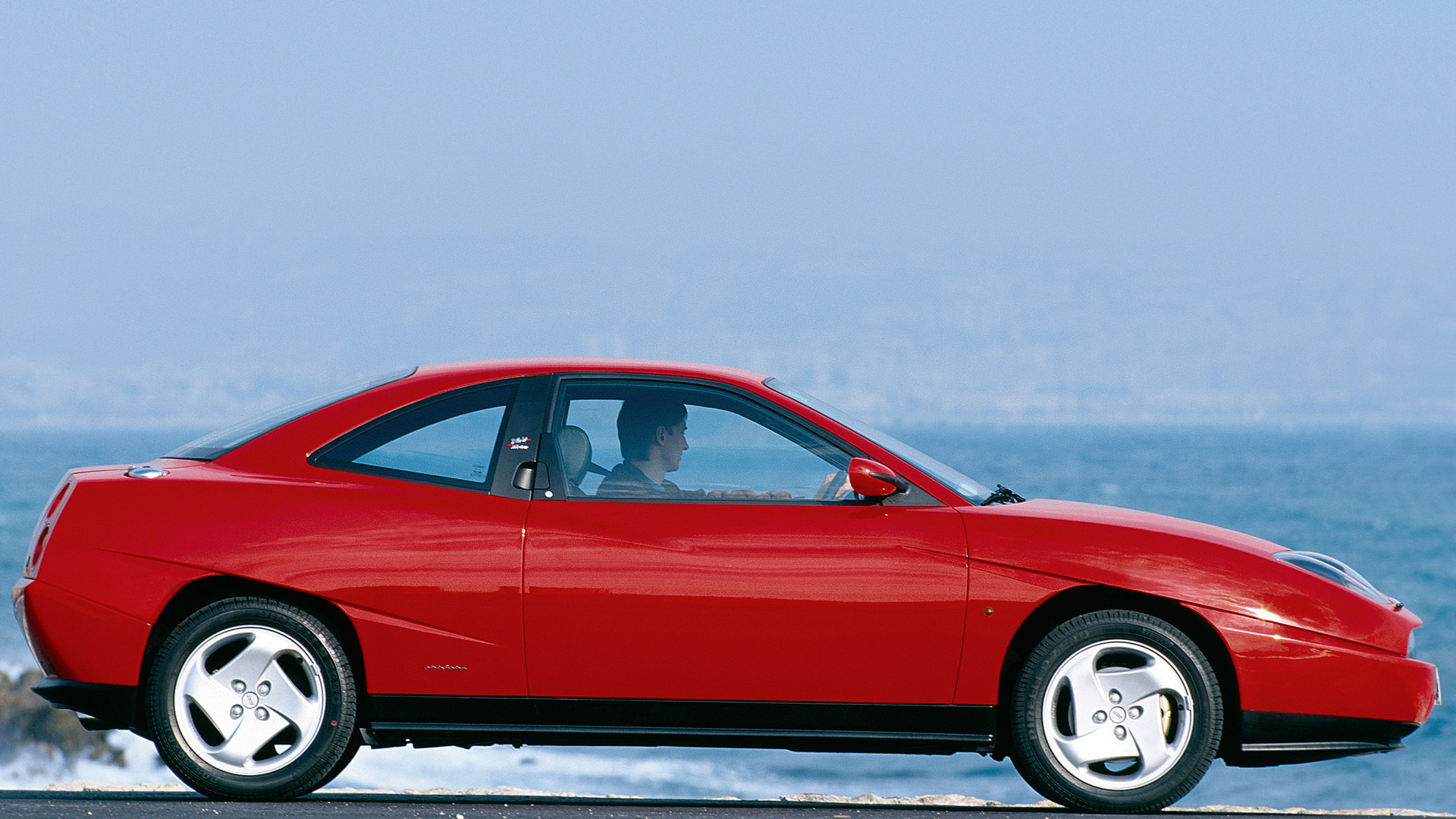 Speed was about 0-62 mph in just 6.5 seconds and top speed was 149 mph. There were five inline cylinders. It was a front-wheel drive. Front and rear suspensions were coil spring and helical spring respectively, brakes of both front and rear were disc type with ABS (Anti-lock braking system). Steering was hydraulic. There was an independent suspension all around the car and at the front, there were MacPherson struts and lower wishbones handled with an additional crossbeam. At the rear, there was an anti-roll bar and offset coil springs. Dragging arms organized on the additional subframe, anti-roll bar, and coil springs. The car’s hood was long, which was giving a classy look to the car and was increase the feel of a sports car, but keep traction is difficult in this car because of the front wheel car. 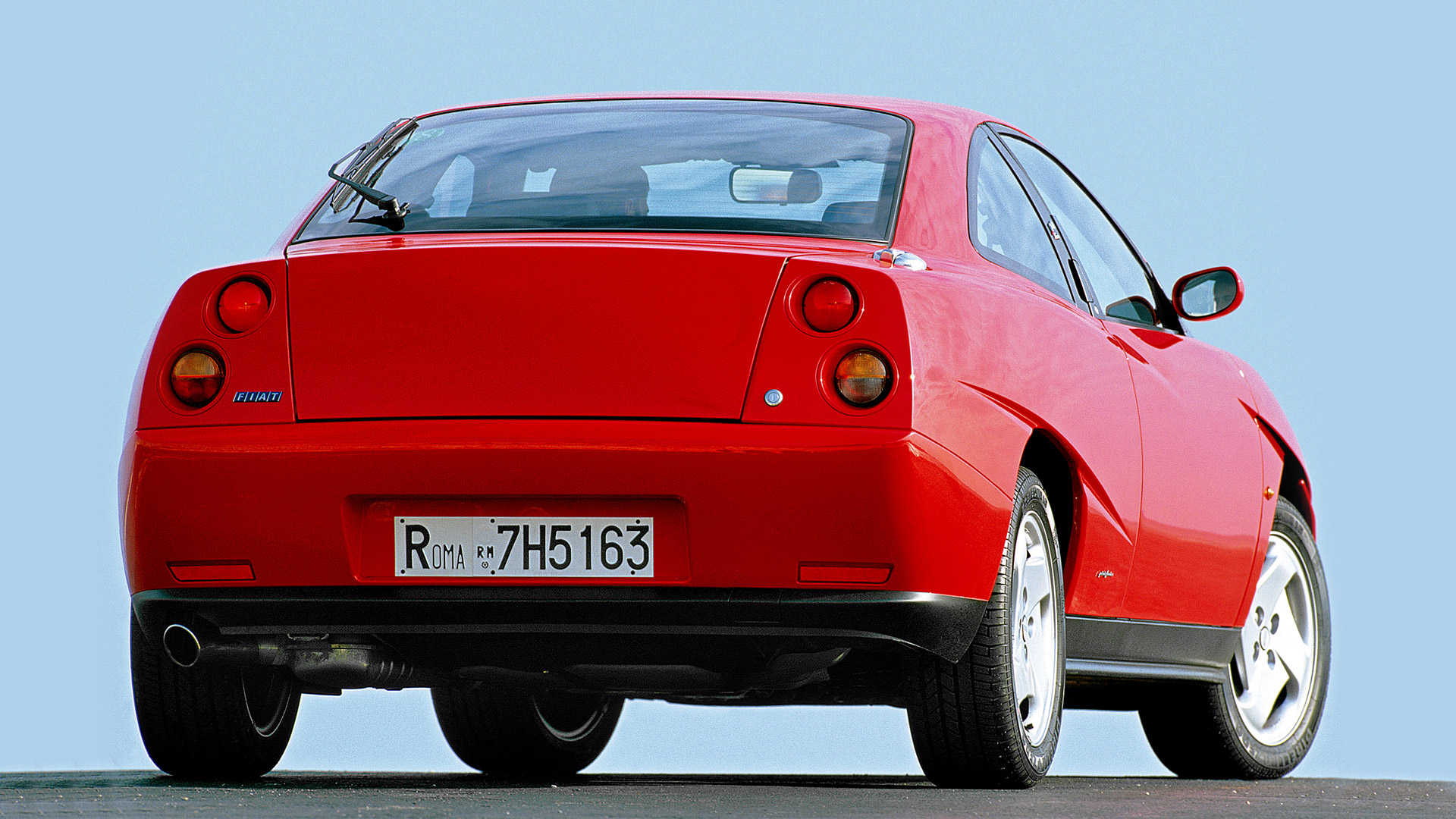 Moving up to interior and exterior, it consists of Recaro seats with red-colored leather, there was a Zeitronix Zt-2 dash clock in the LE (Limited Edition) and other instruments were there on the dashboard as well. The use of LED lights is adding an extra look to the exterior which was giving a sporty feel.

There was a 7.0 inch Macrom LCD on the front headrests, including the Lanzer car stereo, scalloped rocker panels, Blaupunkt speakers, and an option to add a viper 360 alarm for security purposes. Replacement of 20v, there was a limited edition, in that, the engine was full of red color. In that car, there was a push-button start with a titanium grey dashboard. The LE (limited edition) was developed in different types of colors like Black, Red, Crono grey which are flat, and Vinci Grey, steel grey, which are metallic.