The Czech Brand Skoda is well known for its carmaking and beauty in engineering. Along with the advancement of technology and due to extravagant consumption of fuel, The company shall launch five fully electrically powered models in various segments by 2025, as said by the CEO, Skoda. Skoda Kodiak is one of the significant SUV of this batch that is probable to be released in the Hybrid segment in the mere future. 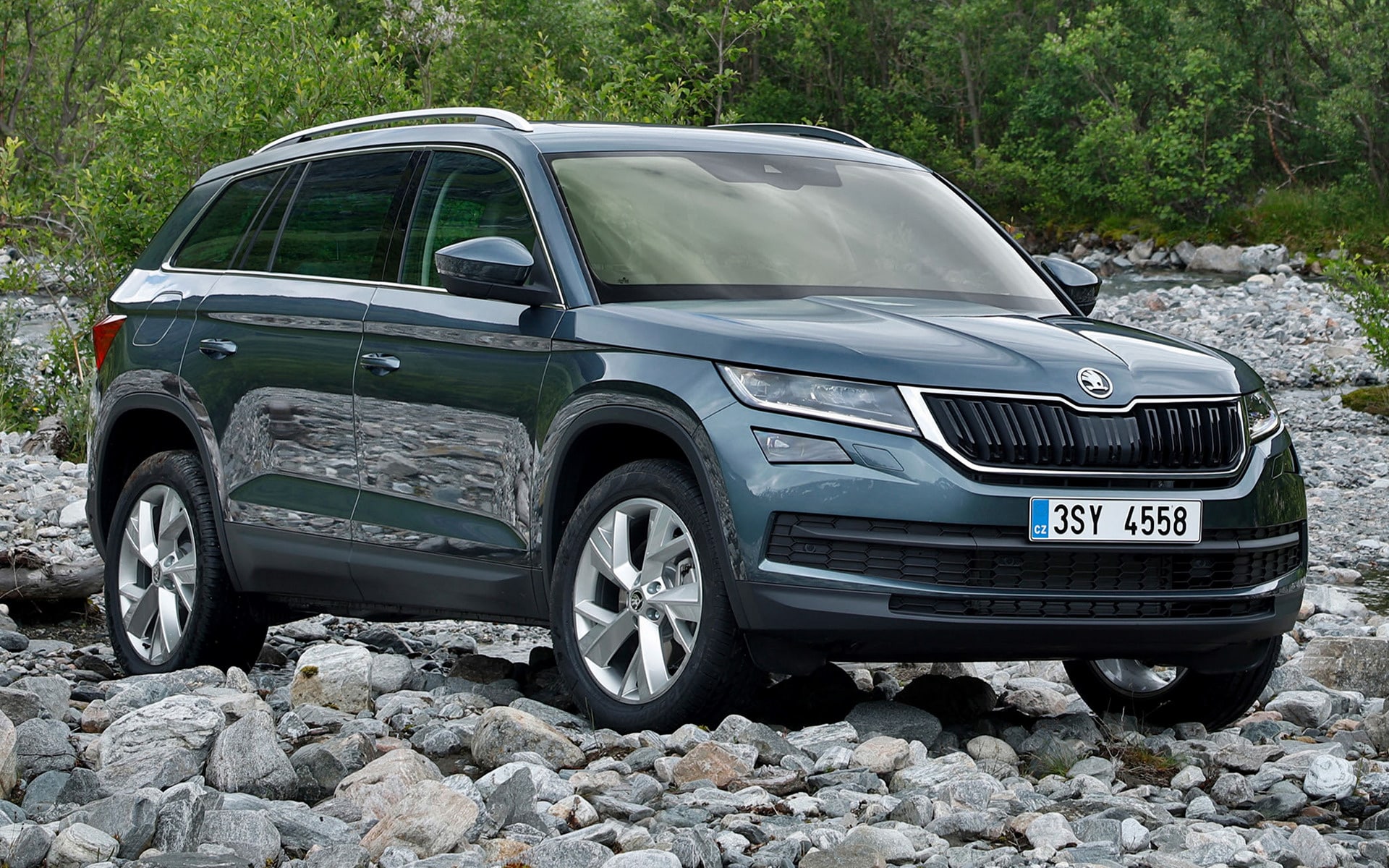 Redesigning the new Kodiaq was an extraordinary task for the designers. The company is being quite sensitive about the facelift details, but the spy pictures give us an idea about the exterior and other enormous changes to be expected. Larger variance is seen in the size of the logo and its position between the headlights. The design of the alloy wheels has been changed. Although the bumper is larger, the LED Headlights will remain unchanged.

Other company revealed specifications include the predictive cruise control that can predict the upcoming obstacles, the road turns, bends, and instruct it to the driver at its comfortability. Also, the optional version of adaptive cruise control uses images from the front and rear camera and the information from the navigation system to detect speed restriction, the road bends, and can adjust the speed automatically. The vehicle entry system now works on all doors rather than the optional KESSY keyless vehicle entry system for a single door. 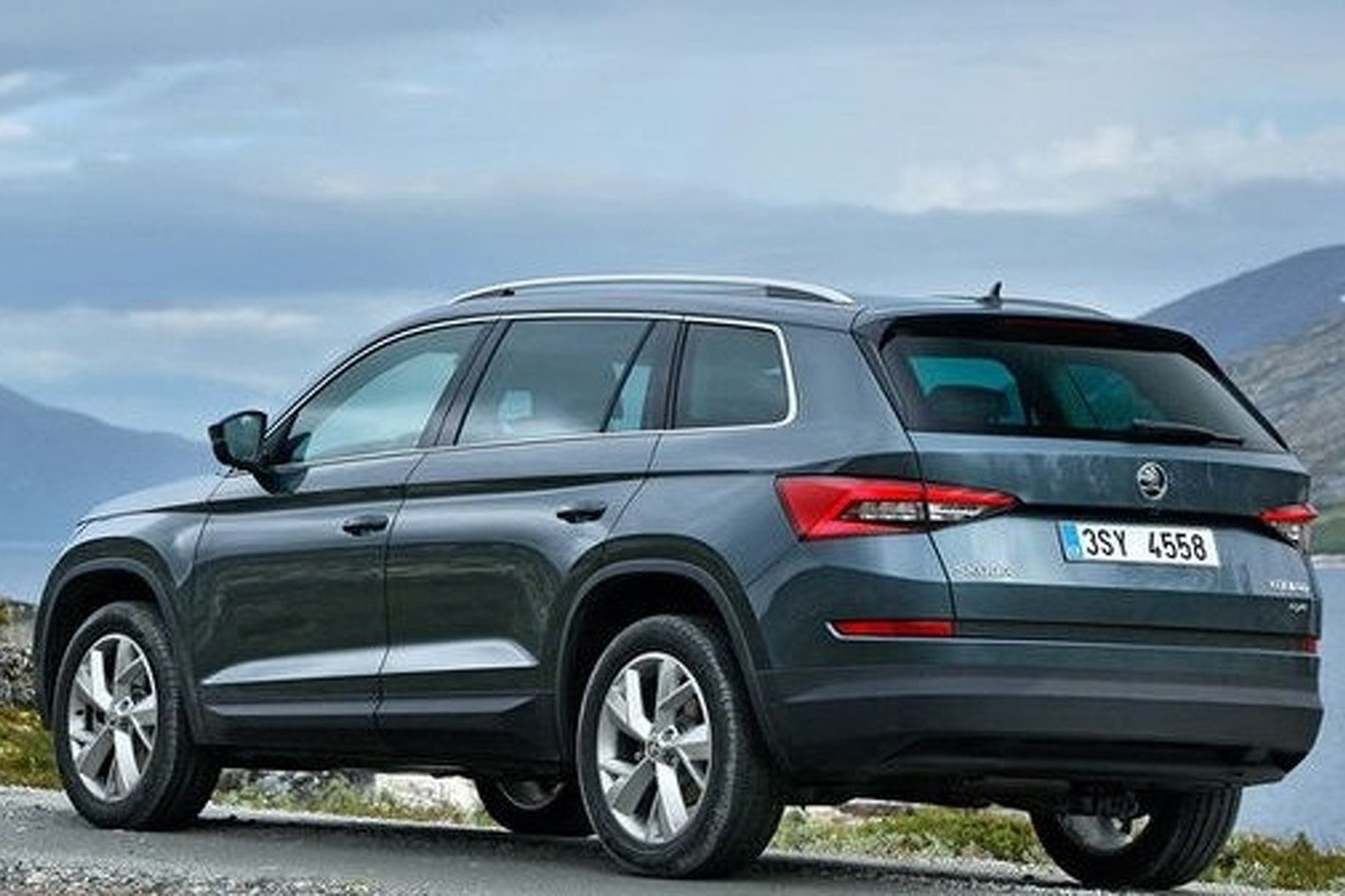 The redefined interior with leather upholstery along with special air-conditioned sports seats. The option of extending the seats is available on request, as specified by the company. The safety of the passengers is also taken into consideration by including the blind-spot monitors, as well as emergency braking systems. The estimated safety of the car shall be rated 5/5 stars.

The Skoda Kodiaq 2021 is upgraded by the new hybrid engines, as talked about previously. Under the hood, the beast will be having the power of 2.0 TDI increasing from 190 PS (140 kW ) to 200 PS ( 147 kW ), which is a large amount of power in its segment. Similar to this, the 2.0 TDI with an output of 110 kW ( 150 PS ) and 7-speed DSG complies with the Euro 6d emissions standard to be inside the range but also not loose in power factors. Also, the equally powerful 1.5 TSI will be converted to Euro 6d and will be fitted with a new-generation 6-speed gearbox in the manual version to keep the manual lovers in the frame.

The Kodiaq shall travel from 0 to 60 MPH sprint in about 10 to 12 seconds. The car includes a PHEV system that consists of a 1.4-liter petrol unit, electric motor, battery pack at the rear axle. the standard petrol engine produces 150 hp, and the electric motor sums 115 hp more. the combination of both the engines will give 220 hp. which is excellent for a hybrid type of SUV. The best outcome of this engine is that it consumes less amount of fuel, along with the extra power provided by the electric support. Besides this, the car will probably have an electric range of at least 30-35 miles. 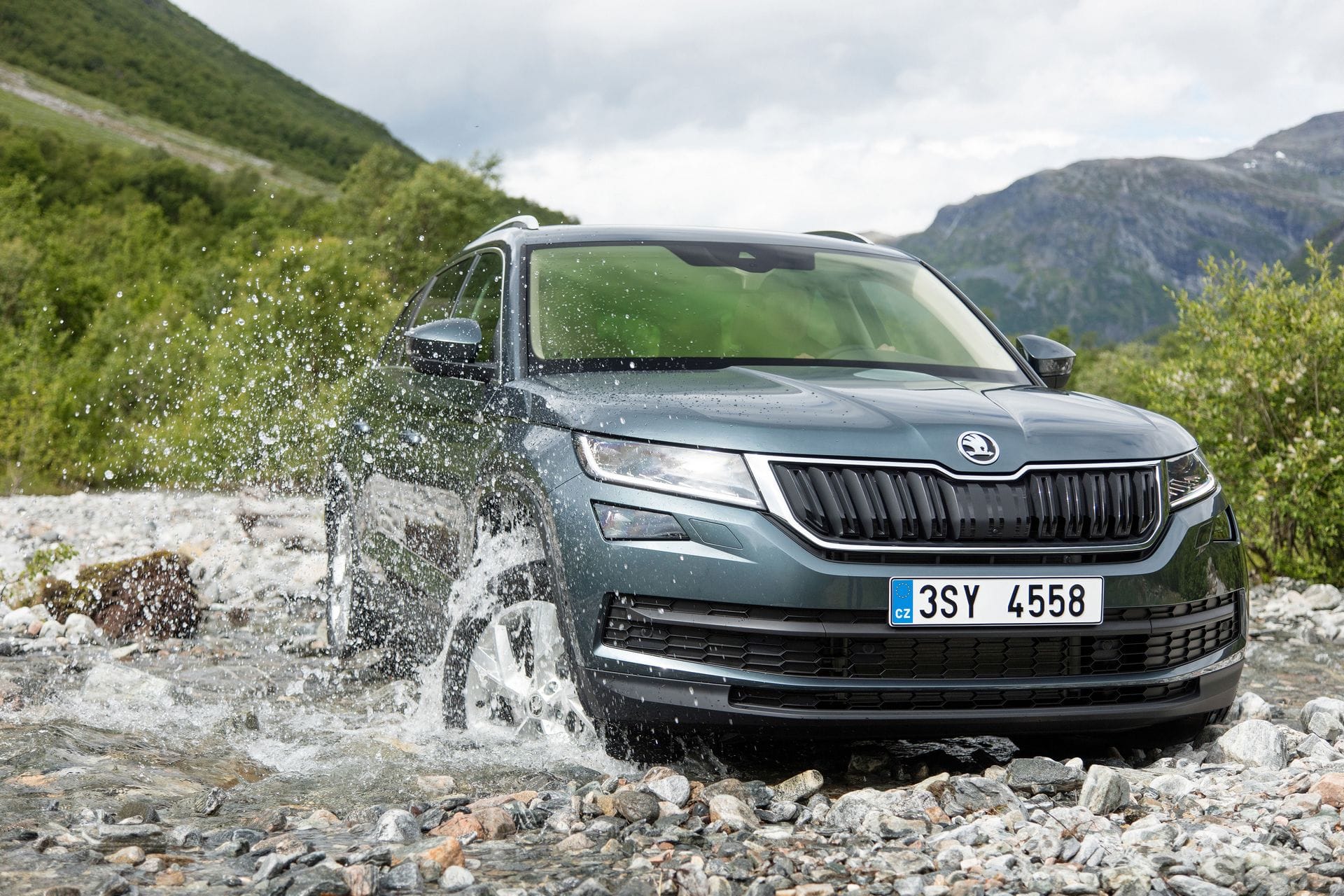 The price can be quite high due to the hybridized model and a large number of features and interior technologies. But including these many features in a mid-SUV that brings Power, Class, and Safety on a single paper can be worth its price. The estimated price of the car is to be between the range of 35,000 $ to 43,000$, well, for now, the Company hasn’t stated the Price range.

In all, the company has taken much into consideration, initially the environment-friendly, hybrid, powerful engine along with beautiful and amazing look, high durability, premium interior with all the advancement of automation technologies. The value of this car is good for its features and advanced technology.