Nissan Pathfinder is back in the competition for the SUVs with brand new features and a cluster of technology. Not to mention that the Pathfinder has always been a highlighted car since its debut in the market and its image in the heart of the people. The updated version will be the merger of the old class heavy car and the modern technology with skilled engineering in the compact SUV. We can say that this big boy will be a tough competitor to win for other Sports Utility Vehicles.

Nissan is famous for its outer design structure, and they have shown great creativity in building each Pathfinder model. The heavy front look gives a strengthened aura that is extended towards the rear that maintains the symmetricity of the car, preventing the car from looking bulgier. In the update, the Pathfinder is made to look more aggressive and bossy with the sharp projector headlamps.

Japanese Engines have always been high performance despite the weight of the car. The 3.5-liter V6 engine that shoots 284 horsepower and an available 2.0 liter four-cylinder turbocharged inline 4 unit for ultra-performance is included in the Pathfinder. Future upgrades may also include the hybrid version in the hood. For now, the upcoming one might have a 9-speed automatic transmission system rather than the current CVT transmission that may give a larger push to the car in the market. 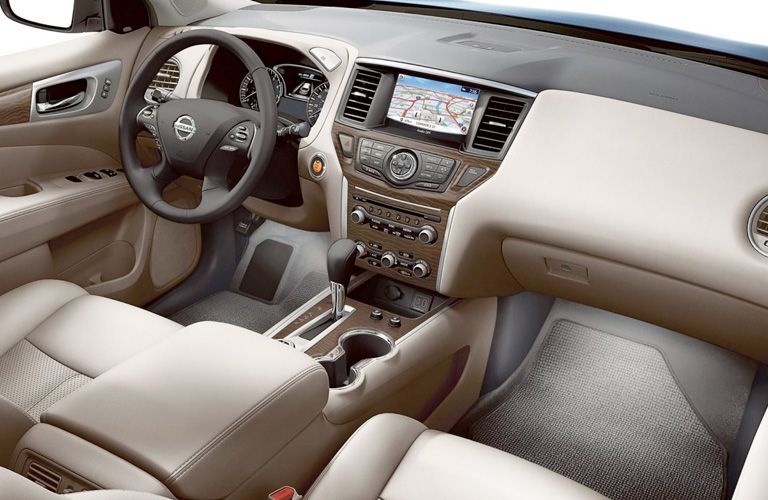 The 3.5-liter V6 engine with direct injection is highly appreciable for its performance versus weight ratio. Pathfinder will provide excellent performance on the highways to about 27 MPG and noticeable figures in the city to about 20 MPG. AWD drive train 259 lb-ft torque at 4800 RPM and 284 hp at 6400 RPM make the car an extraordinary 2 ton SUV. The time to reach from 0 to 60 MPH is estimated at 7 seconds, and the top speed of the car is expected to be 140 MPH.

Inside the Pathfinder, there remain three family-oriented cabins to bring comfort to its limits. The interior is neat and simple but of high-quality Sumptuous leather. The soft dashboard and multi-functional effortless controls are handy to the driver and the passenger. Loads of infotainment are included inside the frame as always. Easy and responsive 8.0-inch touchscreen display attracts the mind to the dash linked with 13 speakers bose sound system giving a quality of the sound inside the cabin. Silence inside the cabin is also better than many other SUVs. 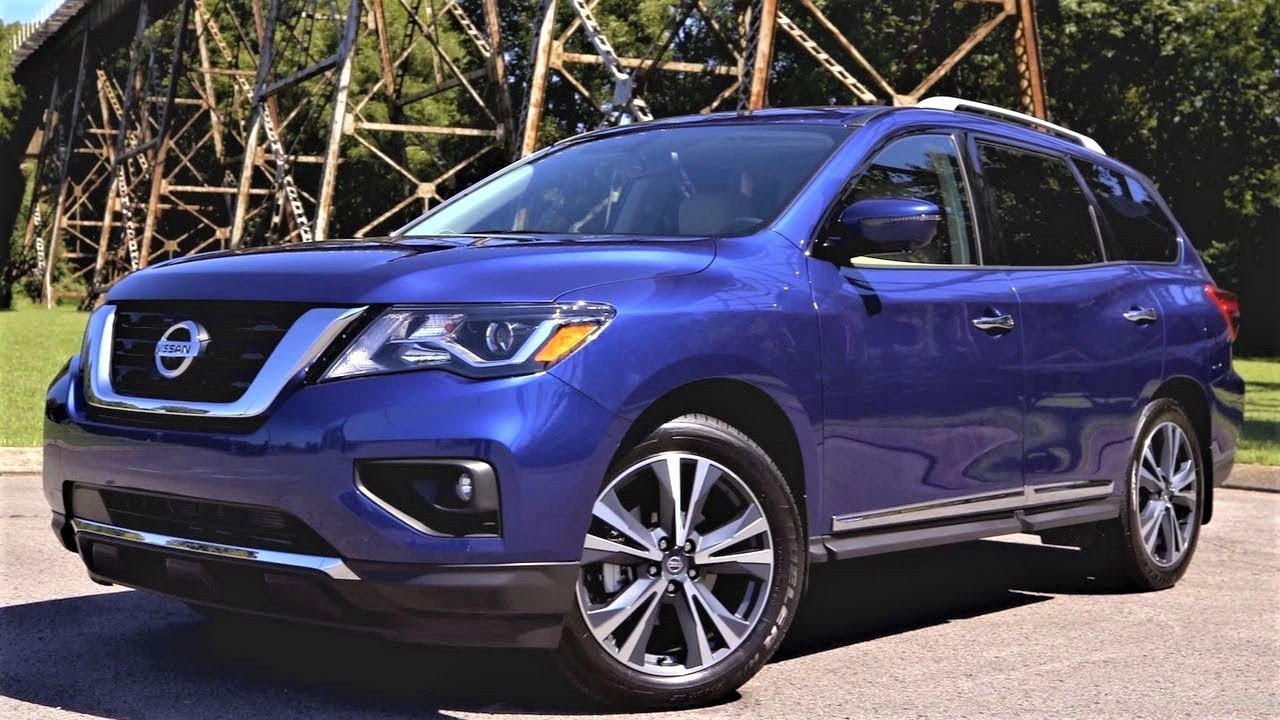 For Nissan, Safety has been the priority. For this huge car to be a family car, Safety is expected to be kept as high as possible. The car has been rated a 5-star by the NHTSA in 2020, and the 2021 model is expected to be safer than the current one. Pathfinder has consumed much time to develop its safety measures, and it always proves its worth in the time of emergencies. The car is loaded with ABS brakes including, electronic brakeforce distribution, cruise control, responsive driver-assist, namely traffic, and blind-spot monitoring. The multi airbag system always stays in the dash for any circumstances.

In all, the Nissan Pathfinder 2021 is a great two-ton heavy SUV built by Japanese Integrity and modern technology, which gives most kinds of comforts and still be the safer car for the family.