The all-new Artura is the next supercar made by Mclaren. It will be a powerful car with the latest tech and features. This particular model is expected to be a hybrid which makes it the fourth hybrid car made by Mclaren. This High-Performance Hybrid supercar is expected to be on sale from the first half of the year 2021. It will be a special launch because of its nature of both battery and fuel. It will be throwing the same performance as other McLaren’s. This will be the first McLaren to have a V6 engine and all this was announced on 23 November 2020.

Some teaser photos are given to throw an idea of the looks of the car. Instead of solid paint, there are textures that give it a great appearance. The front has some grill but there are no big changes, it looks like a typical McLaren. For Aerodynamic, it has vents on sides and under the headlamps. These teasers will be coming into life soon. It will be an exciting car to experience and to appreciate the work put by the company. The possible price tag is around $200k. 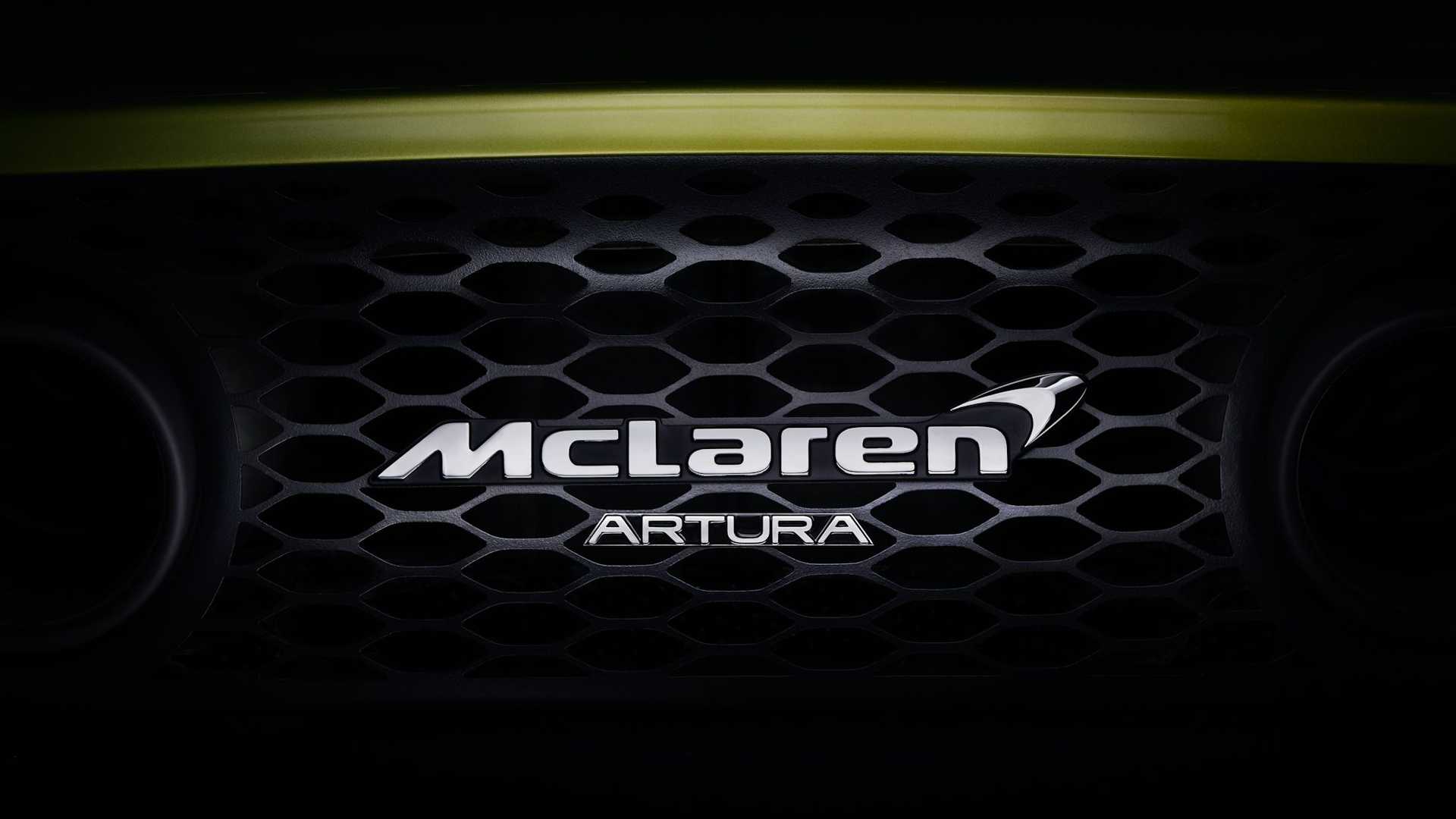 These types of sports cars are becoming better and better with time. Every car has its own identity and features which are loved by the fans and enthusiasts of sports cars. There is a big team of engineers who serve the company to make every car the best and make the company live without losing its current reputation. One wrong move can make its launch bad if the expectation doesn’t act upon. Good supercar doesn’t come out daily they work behind it reflects in the actual car.

The estimated horsepower that it can produce is 560 hp and the torque is around 433 Ib-ft.  It is a rare wheel car that produces the thrust to fly through the air. The aerodynamics are well worked as it will not limit the energy of the car to get to its possible max speed. Good airflow from the front of the car is necessary for it to maximize the performance. The energy produced by the engine shouldn’t be wasted to push the air.

Like every other Mclaren car, it will have all the luxury and features to enjoy the drive on the road. There will be various driving modes that will maintain the engine power and suspension to experience the drive-in in every scenario. Comfort, Sports, and race mode are some major ones to be seen in this sportscar. It makes the experience very good, as the power is provided to the drive on the go of its pedal.

The interior will be classic with all the latest tech features. After the performance, the second thing that makes this car special is the interior. The cabin full of tech keeps a great connection between the vehicle itself and the driver. It’s just like the car is talking to the person who is experiencing the drive. Cruise control, satellite nav, GPS, media and climate control, and other various features make it worth buying.