Want to know who will win the presidential election? Stocks and the economy are usually good crystal balls.

But this year, their ability to serve as tea leaves could be thrown because of unusual circumstances: the economic fallout from the worst global pandemic in a century and one of the sharpest downturns since the Great Depression. America has been gripped by recession since the spring, and the stock market witnessed a historic 34% plunge after the pandemic battered the economy. Recessions and major market declines typically don’t bode well for incumbents like President Donald Trump, who is battling for re-election against Democratic challenger Joe Biden.

But while Biden leads in polls, the markets and economy don’t give him the clear advantage a challenger would typically enjoy.

Following a coronavirus-fueled selloff in March, the S&P 500 has staged a stunning rebound to record highs in August, even as the economy remains in a recession. While many have seen their retirement balances recover with the market turnaround, the nation has recouped slightly less than half the unprecedented 22 million jobs wiped out in early spring. So what could this mean for the 2020 election? If the stock market continues to recover between now and Election Day, that would favor Trump, experts say.

The first debate between Trump and Biden is set for Tuesday at 9 p.m. E.T. in Cleveland, Ohio.

Stocks as a crystal ball
Since 1928, the stock market has forecast the winner of the election 87% of the time, including every one since 1984, according to LPL Financial.

When the S&P 500 stock index has been higher in the three months leading up to the election, the incumbent party has usually won. When stocks were lower during that period, the incumbent party typically lost. In 2016, for instance, Hillary Clinton was favored to win the presidency, but the stock market suggested otherwise. Stocks were weak leading up to the election, with the Dow Jones industrial average lower nine consecutive days.

There have been only three exceptions. In 1956, incumbent President Dwight D. Eisenhower won even though the stock market was down in the three months leading up to the election. In 1968, President Lyndon B. Johnson didn’t run for re-election. Democratic nominee Hubert Horatio Humphrey lost even with stocks higher. And in 1980, President Jimmy Carter, who faced a recession that year, lost even though the market was up during that three-month span. Still, the recent volatility could lead to a reversal in stock prices, experts say. September is historically the stock market’s weakest month. And Big Tech, a sector that drove stocks to records this summer, has cooled off following a strong run. The recent turbulence has pushed the S&P 500 to the brink of a correction, or a drop of 10% from its peak. 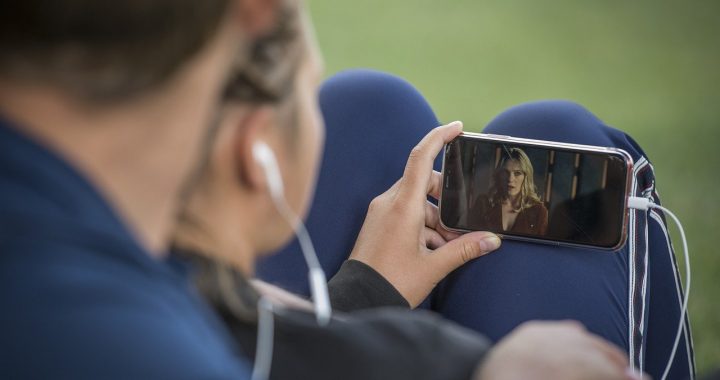 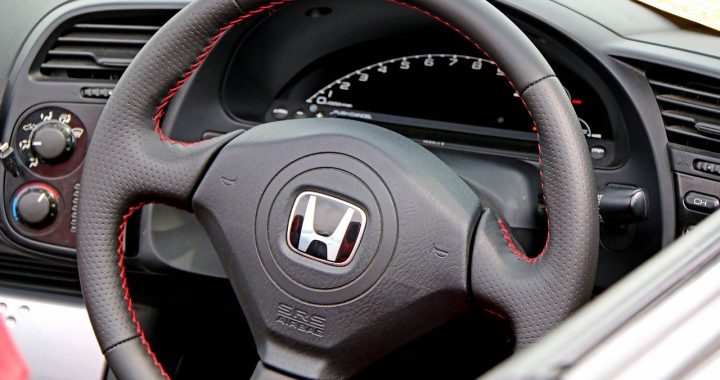 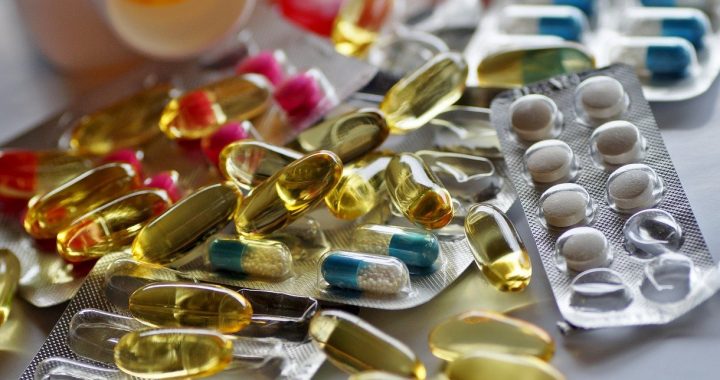