Another person has been killed by an exploding Takata air bag inflator, bringing the worldwide death toll to at least 26.

The latest death occurred Aug. 20 in Mesa, Arizona, in the crash of a 2002 Honda Civic, according to a statement released Saturday by Honda. It was the 17th death reported in the United States. Others have been reported in Malaysia and Australia.

Takata used volatile ammonium nitrate to create a small explosion to inflate air bags in a crash. But the chemical can deteriorate over time when exposed to moisture in the air. The explosion can blow apart a metal canister and hurl shrapnel into the passenger compartment. The problem caused the largest series of auto recalls in U.S. history, with at least 63 million inflators recalled. The U.S. government says that as of September, more than 11.1 million had not been fixed. About 100 million inflators have been recalled worldwide.

Honda said in a statement that it inspected the Civic in the Mesa crash on Wednesday, along with the U.S. National Highway Traffic Safety Administration, and determined that the inflator in the driver’s side air bag had ruptured. The inflator in the passenger air bag also ruptured. Honda said the Civic was recalled in December 2011 for the driver’s side inflator and in November of 2014 for the passenger side. The company said it mailed more than 15 notices to the owners over eight years, but the free repairs were never done. The company said it also made numerous phone calls and even visited the current registered owner’s home and left recall information. The driver who was killed was not the registered owner of the car, Honda said. The company would not release further information about the driver.

Honda, which has the most Takata inflators of any manufacturer, urged owners of recalled Honda and Acura vehicles to get repairs done at a dealer as soon as possible. Owners can check their vehicles’ recall status at www.recalls.honda.com or www.recalls.acura.com. Worldwide, more than 200 people have been hurt by the inflators. Takata was charged criminally and was sold after filing for bankruptcy. 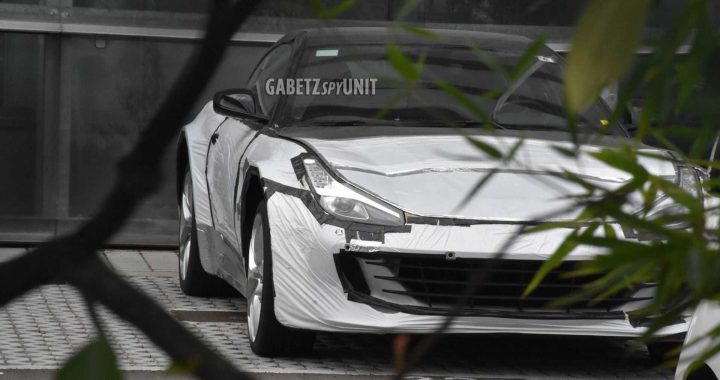 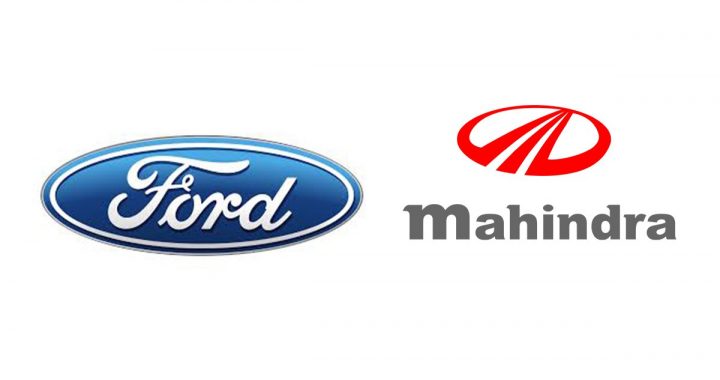 Ford And Mahindra Tie Up Cancelled: Who is At Loss? 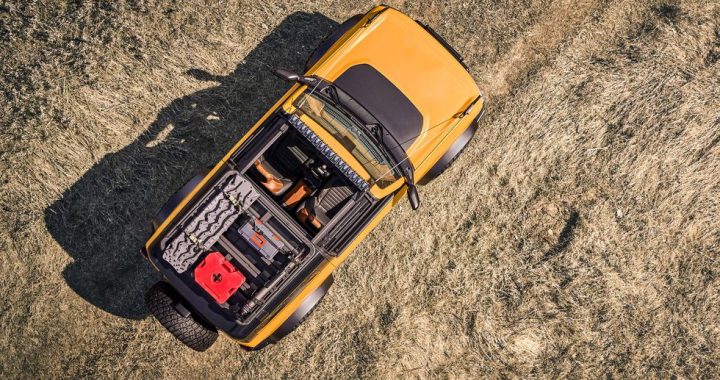 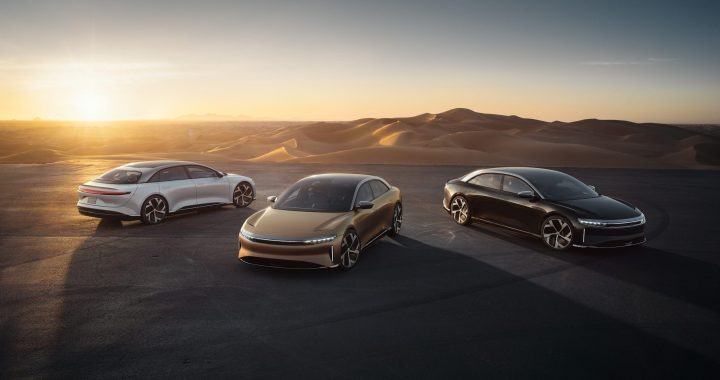 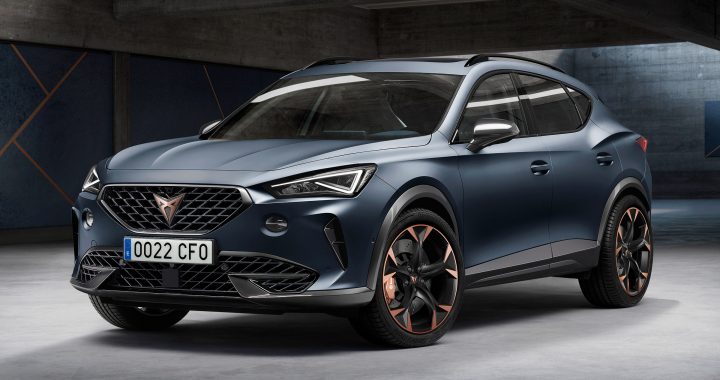 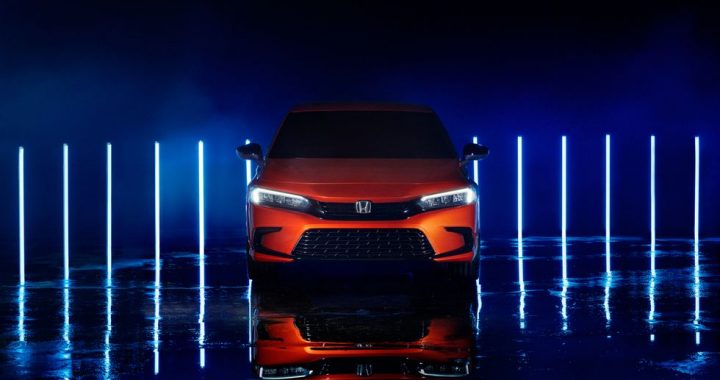 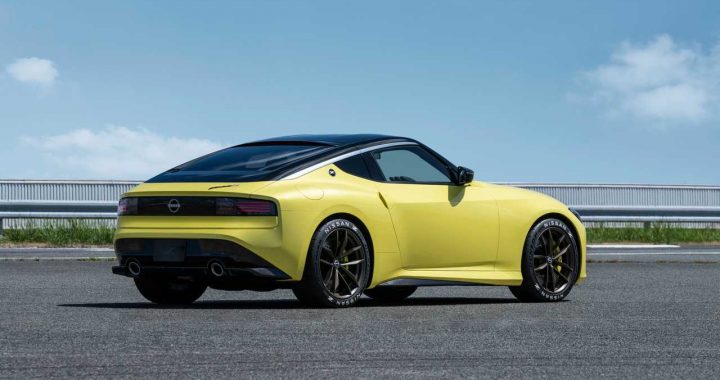 Nissan 400Z: Everything You Need To Know