Nissan 400z will have a sports car with a dashing retro design. The car will have a square front grille, attractive headlights with semi-circular daytime running lights like Nissan 240z. The car’s cabin will be rebuff towards the rear wheel, which will give it an extended and stubbly bonnet. The rear window frame below the black roof primate the shape and size of the 240Z’s silhouette and promote a similar Z emblem. Attached carbon fiber accents, which is adding more attraction to the car. At the rear, the Z Proto’s design takes on a Nineties vibe with brake lights that look similar to the high tech 300ZX. At the back, there are two exhaust pipes which are perfectly fit the design of the Nissan 400z, and these are adding a more delightful view. 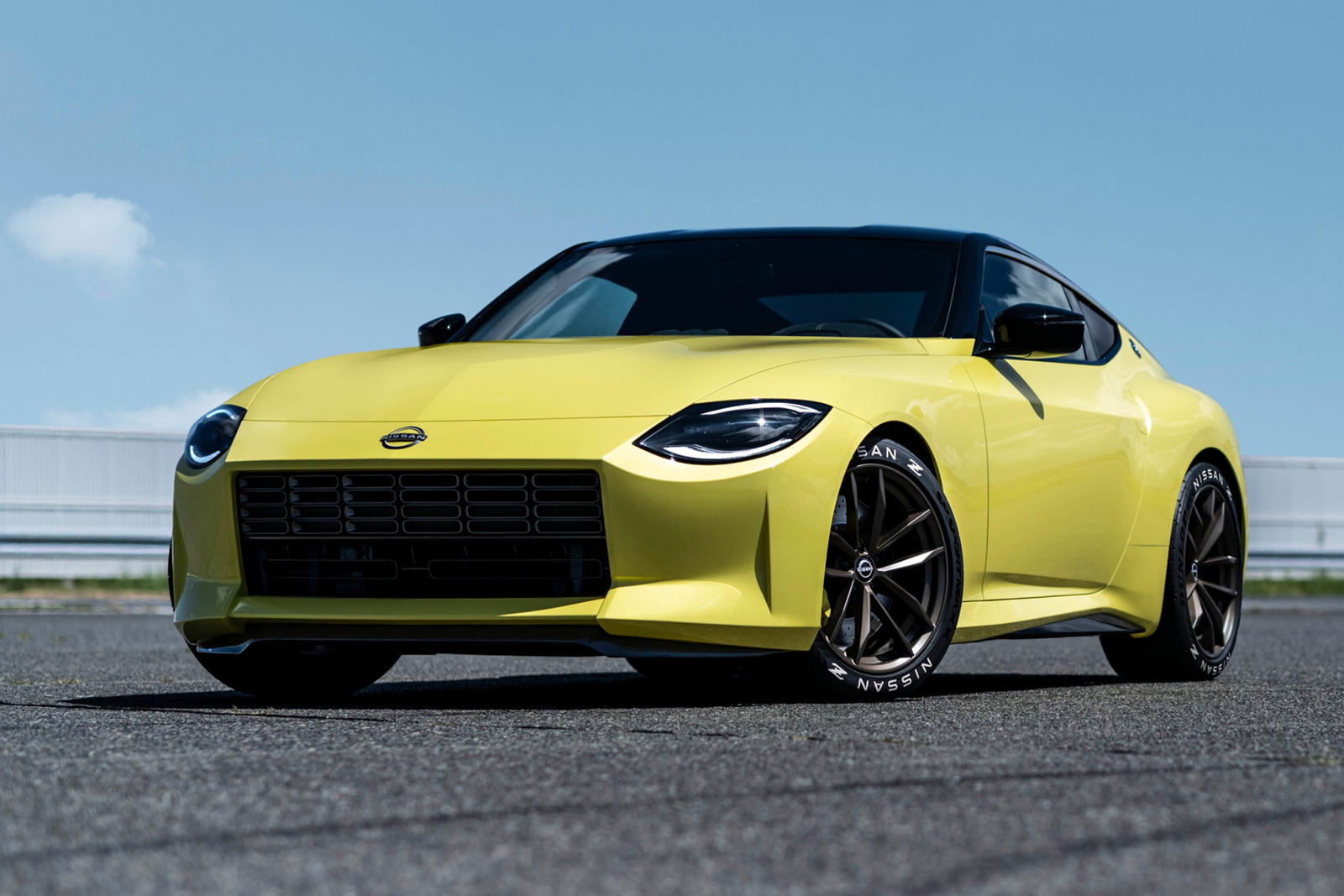 In the Nissan 400z, there will be Twin Turbo V6 3.0 Litre engine, which will generate approximately 400HP and will send power to rear wheels. This will boost the speed of the car’s advanced ability. The car will have Powertrain with Infiniti’s Q60 Coupe. If we look at the engine specifications, we can say that this car will be furious.

The car will have Six-speed manual gearbox, which will give perfect gear, shifting feel, and sense. if we look at the engine, there is a perfect match with this manual transmission. The feel of gear shifting and increasing the speed is unspeakable with this engine. 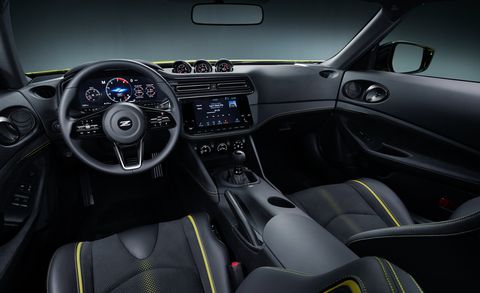 The Nissan 400z will have a two-seater sports coupe with a simple interior. The car will have a 12.3-inch digital display, a Large touchscreen on the dashboard, Raised center console and heavily contoured sports seats with premium material, a Digital instrumentation cluster, Broad touchscreen infotainment system, Tachometer standing at the center, Leather and Alcantara bucket seats which will give a sense of Nissan’s brand, Simple cup holder in the center console. Digital connectivity will be easy to use as its user-friendly system. The car will have a large side mirror which will be put to meet all the requirements and balance the standard.

The cost of a car will start at $ 45000. But there is an unsatisfactory point that this car won’t come to Europe. Nissan confirmed in a statement on September 16, that it would not be bringing the new Z sports car to Europe, citing ever-tightening emissions regulations as the reason behind the decision. So, the feeling of driving this beast to a European road just remains a dream for us. 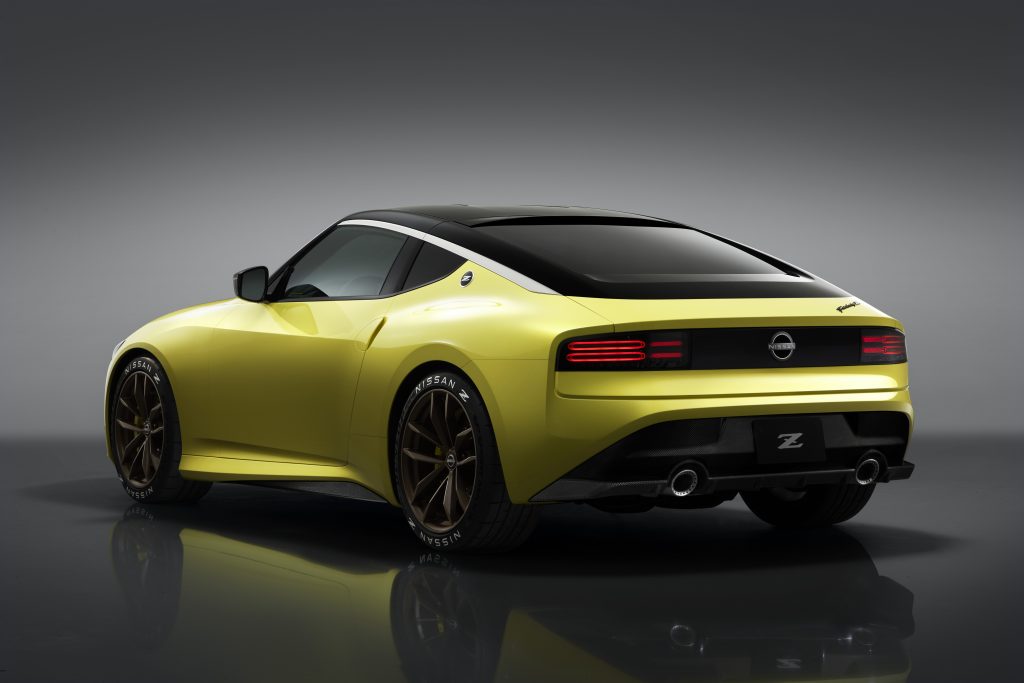 This car will be the 7th generation in an iconic line.

Nothing beats a manual sports car, especially when it’s the next generation of the #NissanZ. The Nissan Z Proto will be revealed Sept. 16 tune in at https://t.co/au2QTqVwAa pic.twitter.com/FQEffsHdQs

A recent tweet from Nissan’s Australian division gives you a chance to hear the new car’s engine. The car has very smooth and quite silent which gives an idea about twin-turbo v6. It looks like Nissan doesn’t have any reason to change more. This car won’t offer a hybrid powertrain. It probably won’t because if Nissan does that, the car won’t meet the financial limitations, but if you want to upgrade with a hybrid powertrain, you will have to give extra cost to upgrade outside.

We had the absolute chance to spend a day with the prototype at Nissan’s “Grandrive” proving ground in Oppama, just south of the company’s Yokohama, Japan, headquarters. Although Nissan is keeping a tight lip about technical information, there was a lot that we took away from our time with the car. After all, like this redesigned Z, such an upgrade has been a long time coming.