MG’s biggest seven-seater SUV is set to get a new variant this Wednesday, 31th August 2022. Gloster’s new variant Rejig has been awaited for a long, and MG’s fans are excited to see it, Gloster having six variants available to choose will have a new one from tomorrow. Based on the shots available, we can say that there are not a lot of changes in the Gloster and the new variant Rejig; however, there are various small changes in the exterior. It is speculated that the Rejig may have new DRLs, fog lamps, or other exterior changes.

Its Interior will have some differences from the current Gloster. From our sources, we can say that the Rejig will have new advanced infotainment that would have significant changes from the one used in the Gloster, which is called Advanced I-smart Infotainment System. 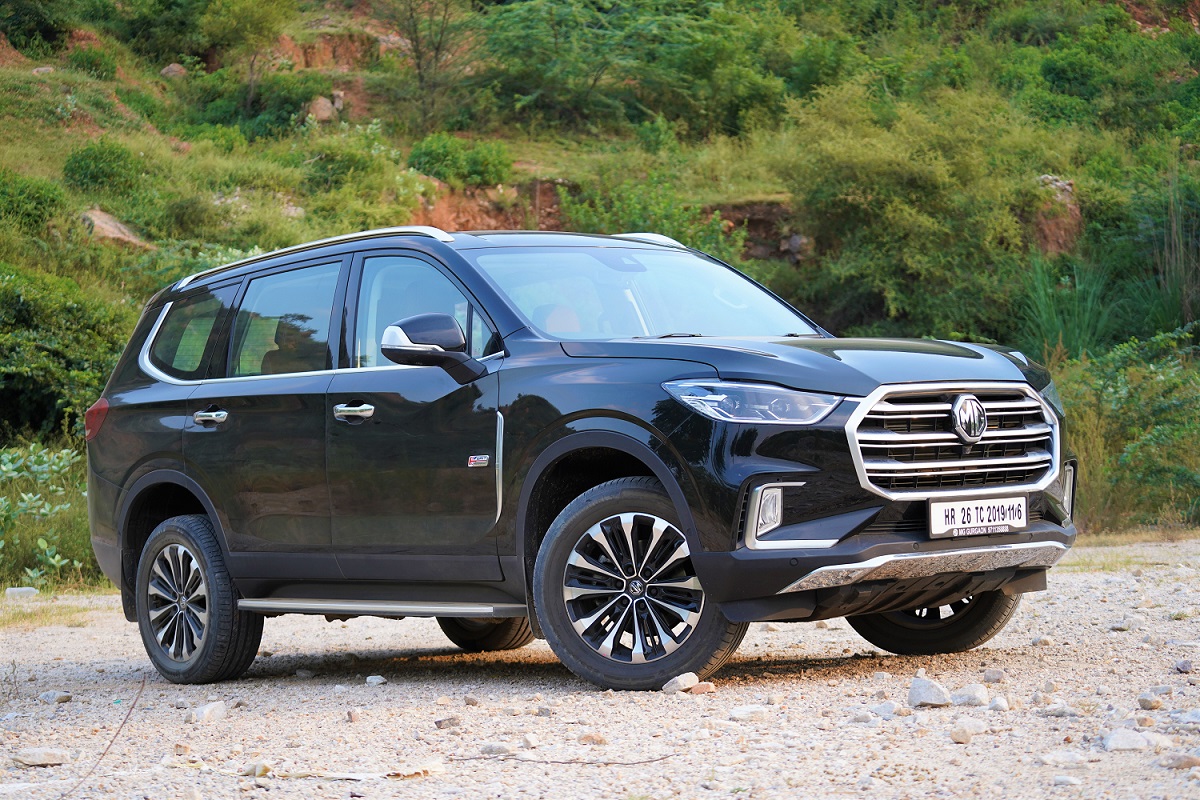 Gloster’s updated system will have more than 75 connected car features, Car owners will now have the option to use their phone as a remote for car audio and air conditioning and also change the ambiance in the car. According to MG, the MapmyIndia-based navigation now provides real-time weather and AQI data. It also has an integrated “Discover App” that makes it simple to find hotels and restaurants. It will also include the brand-new Park Plus head unit app, which enables customers to reserve and pay for parking spaces in advance. 35+ Hinglish commands will also be added to MG. Before the upgrade, i-Smart was only compatible with Apple Watch users, but it will now work with Android-based smart-watch users. 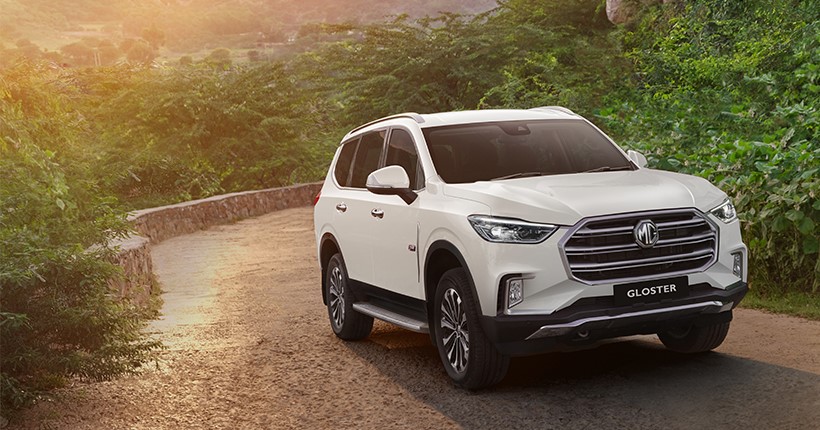 MG Gloster from tomorrow will be able to buy 7 variants, its price varies from 31.5 lakhs – 39.5 lakhs. Gloster comes with a 2L Diesel Engine which produces about 215.01 BHP, and it is available in 6,7 seater options The Gloster is a 7 seater four-cylinder car with a length of 4985mm, a width of 1926mm, and a wheelbase of 2950mm. MG claims that Gloster’s city mileage is about 12 kmpl. Gloster And Its Rivals Since MG is unlikely to make any engine changes, the body-on-frame SUV will likely continue to use the 163 horsepower and 218 horsepower 2.0-liter diesel engines. The Ford Endeavour is no longer in the running, leaving the Toyota Fortuner, the slow-moving Mahindra Alturas G4, and the freshly released Jeep Meridian as its main rivals. Additionally, it faces competition from SUVs with comparable prices, like the Skoda Kodiaq, the new Hyundai Tucson, and the redesigned Citroen C5 Aircross.