Diana, The former Princess of Wales, used to own and drive a Ford Escort RS2 Turbo, which was auctioned one day before her 25th death anniversary; Diana Frances Spencer was born on 1st July 1961 and died on 31st August 1997 at the age of 36. She was married to the Prince of Wales, Charles. She is also the mother of Prince William- the duke of Cambridge, and Prince Harry- the duke of Sussex, she was also the daughter-in-law of Queen Elizabeth.

The car was sold at the Silverstone Auctions in Warwickshire in central England. According to the auctioneers, the sale drew “a tremendous amount of global press and PR interest.” The vehicle was previously owned by a Ford car collector. Another Ford Escort previously owned by Diana, a 1981 silver 1.6L Ghia saloon purchased as an engagement gift from Prince Charles, sold for £52,640 in London last year, including sales tax and buyer’s premium. 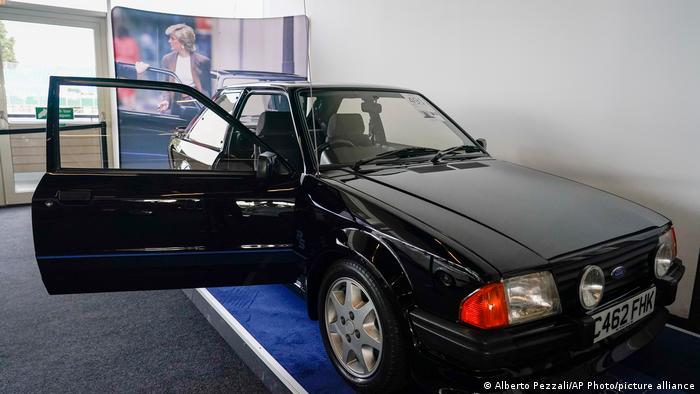 How Princess Diana Got Her Ford Escort RS2

Prince Charles handed Lady Diana Spencer a silver engagement ring one month before the royal couple married in the summer of 1981. It wasn’t jewelry; it was a 1.6-liter Ford Escort Ghia car. The car had four doors and 79 horsepower, and it was in every way conventional, if not downright boring.

In an era of austerity for many British commoners, Charles’ gift sent a message of respectability: the royal household’s newest arrival would not upset any teacups. But, as we now know, a storm was brewing, and Princess Diana just four years later bought her Ford Escort RS2. Diana owned three Escorts, all of which were third-generation vehicles. Following the rear-wheel-drive Mark I and Mark II Escorts, which are still sought after by collectors and vintage rally racers.

Ford’s European small family car was now available with front-wheel drive. It was a contemporary option for a contemporary British family. It only took the Escort two years to become the best-selling car in the United Kingdom. Although initially, Diana decided to go with a red convertible escort, she, later on, switched to these Black Escort turbo due to security reasons.

The Escort RS Turbo was the fastest Escort of the third generation. The aluminum head, upgraded camshaft, with factory turbocharging resulted in 132 horsepower at 6000 rpm and 133-pound feet of torque at 3000 rpm. Not enormous numbers by today’s standards, but when compared to a curb weight of little over 2000 pounds, the RS Turbo was pretty speedy.

Ford Escort 2 were white mostly, but Princess Diana’s Escorts were Black and were made in accord with her safety. Diana used to drive them often and mostly during the time 1985 to 1988, carrying the Princes William and Charles in the backseat. 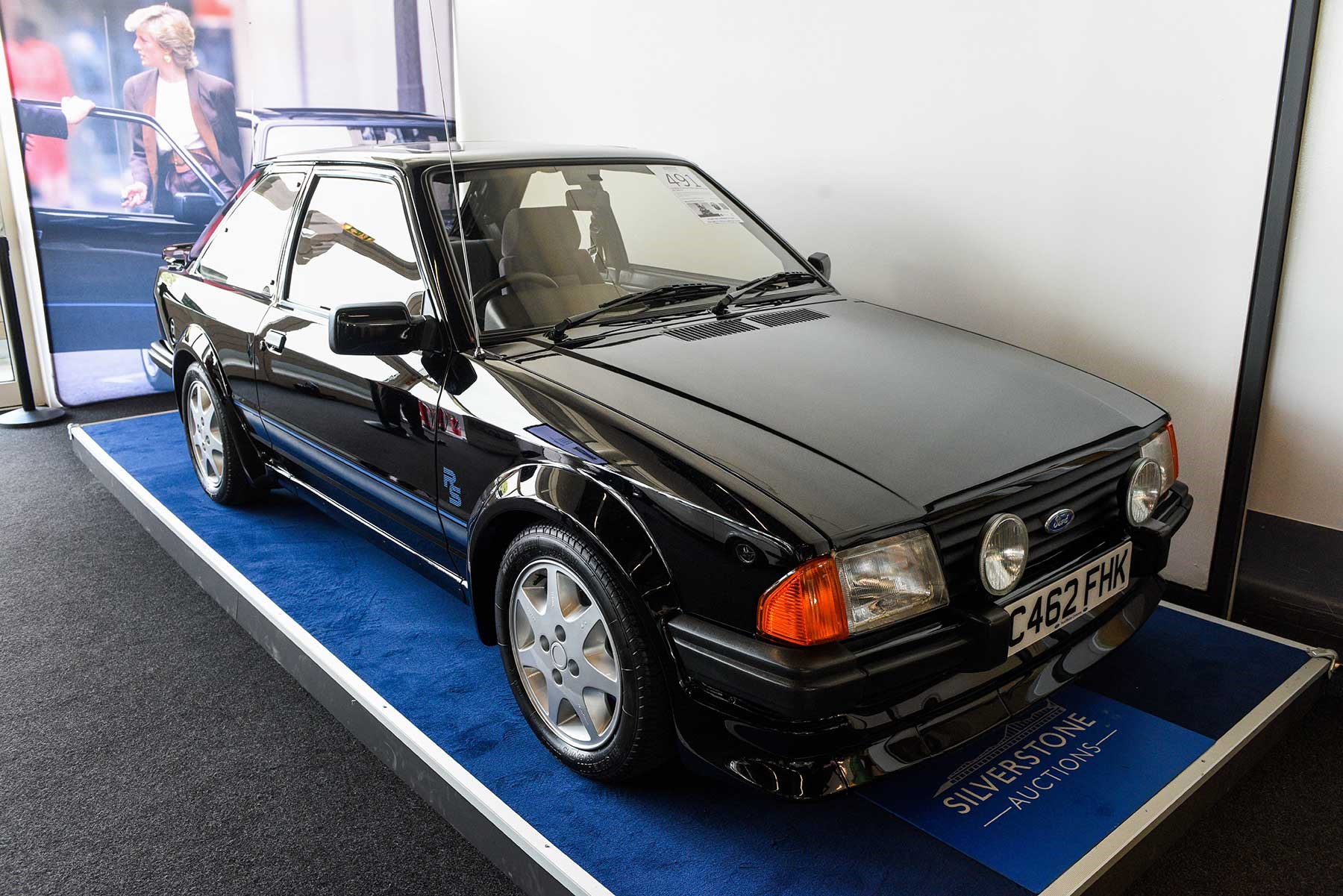 How much did Princess Diana’s Ford Escort RS2 Cost in the Auction?

Princess Diana’s Ford Escort RS2 was auctioned, and bidders from all over the world came to bid, in the end, there was a battle between USA and England to buy the car, and at last, it was sold to a buyer from Alderley Edge, an upmarket village in northern England and he bought the car for about $866,000.