ICOTY- Indian Car of The Year award is presented every year to the best newly launched car in India, the award was first given to the Maruti Suzuki Swift in 2006, and since then, it has been given every year to various cars. The Mahindra XUV 700 was the winner of this award in 2022.

It is an elite award that car manufacturers are eager to get it. ICOTY also gives out the Premium Car Award, first given in 2019 for luxury and performance cars, and the Green Car Award, which will be given in 2021 for hybrid and electric vehicles. 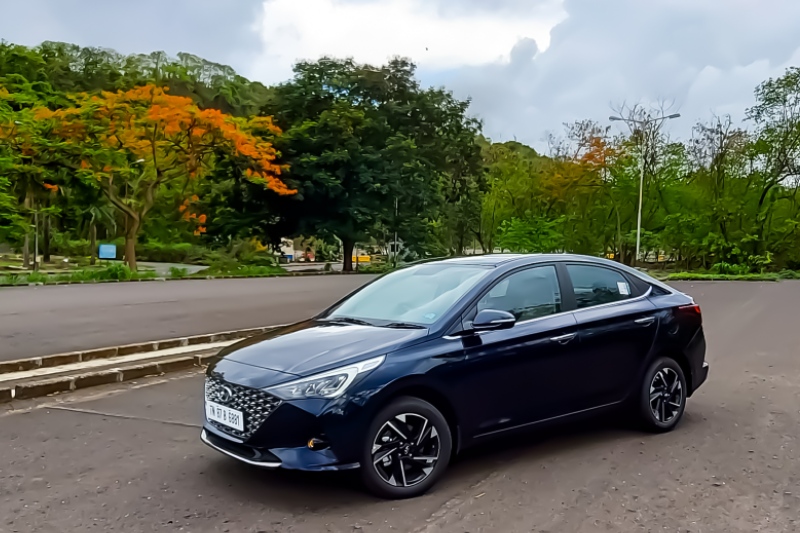 Every Car Of The Year Winners From The Last Decade

The Tata Nano is a compact city automobile produced and marketed exclusively in India by Indian carmaker Tata Motors and was launched at a price of RS.1 Lakh.

The Ford Figo is a subcompact hatchback manufactured in Chennai and Sanand by Ford India. The Figo, based on the Mark V European Ford Fiesta hatchback, was sold in emerging markets between March 2010 and 2021; it was launched at a base price of 3,49,900.

Renault introduced the Duster in India on July 4, 2012, with certain revisions tailored to the Indian market. The suspension and undercarriage of the vehicle were improved to improve off-road capability. 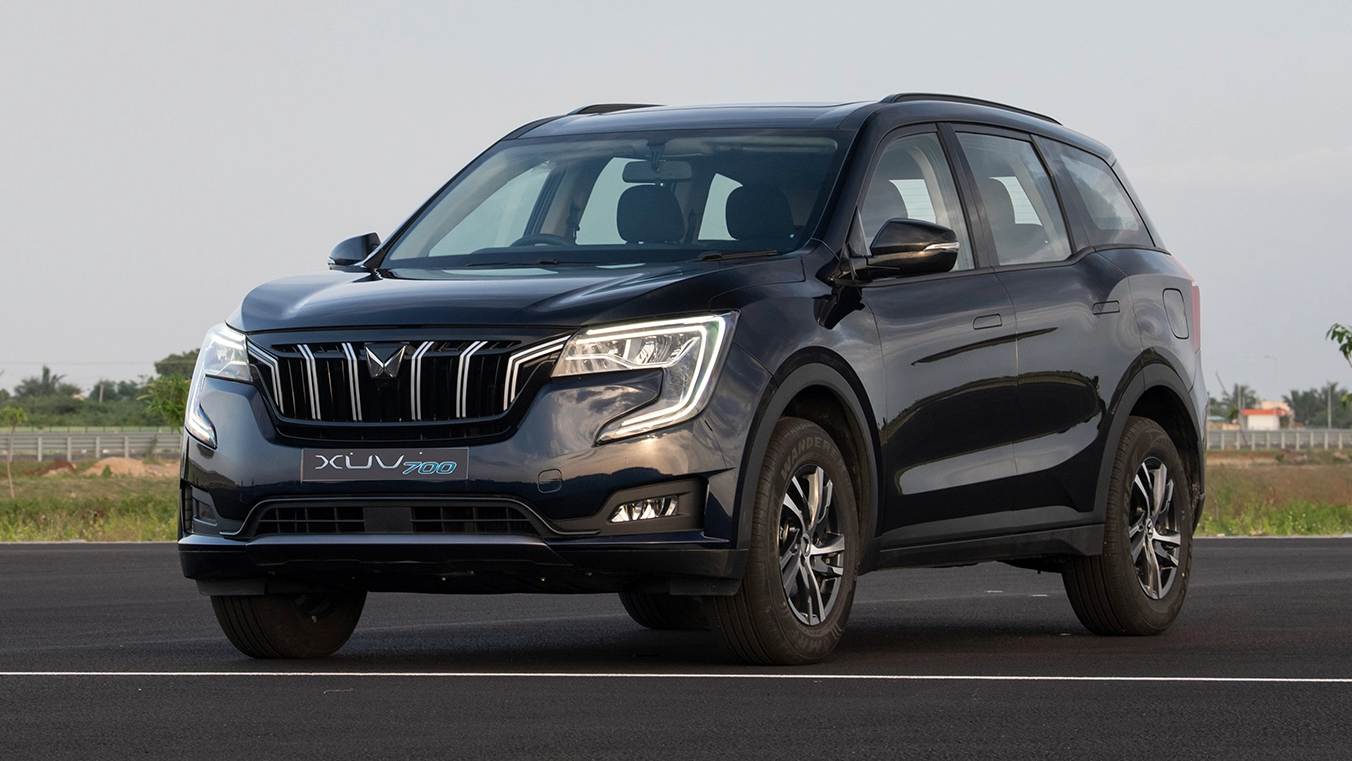 Maruti Suzuki Vitara Brezza was launched in 2016 and won the Indian car of the year award in 2017, and its base price was 6.99 lakhs.

Hyundai Verna (facelift) was launched in 2017 and won the Indian car of the year award in 2018.

Maruti Suzuki Swift (facelift) was launched in 2018 and won the Indian car of the year award in 2019.

Hyundai Venue was launched in 2019 and won the Indian car of the year award in 2020.