The Mercedes Benz car series is a symbol of luxury and royalty. These s class models were always ahead of their time with their advanced and innovative features. The S class is credited with introducing many new features on the company’s behalf, such as the flagship Mercedes-Benz vehicle.
The series contains luxury sedans, limousines, and armored sedans produced by the German automaker Mercedes-Benz. The Mercedes S class was formerly known as “Sonderklasse,” which means a special class in german; these luxury sedans were officially named ‘S-Class’ in 1992. 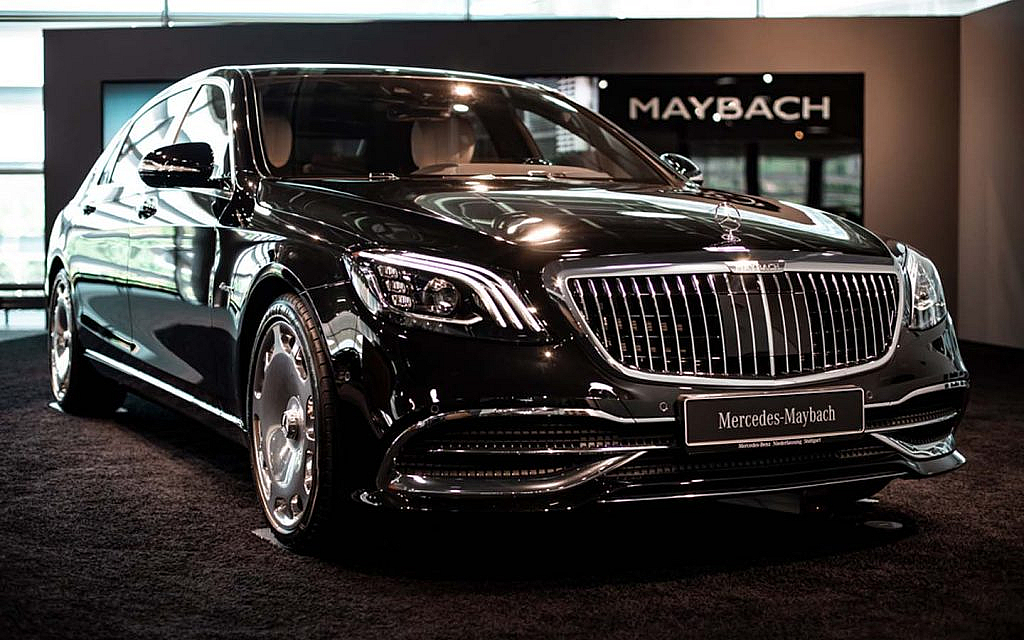 These models of Mercedes are manufactured on the S-Class line. These cars are way more expensive and luxurious than the S-class model. The Maybach is the four-door sedan launched in 2014 with the company’s rich heritage and is the flagship of the S-Class.

The car’s interior is covered with exclusive leather and a wide color range. It also contains a 4MATIC all-wheel drive, dynamic curve assist, acceleration skid control, and an electronic stability program. In this t series, there is also an ultra-luxurious addition to the Maybach series, Mercedes-Maybach S-Class Pullman. It is the longest car in the market with 39.6 inches extended wheelbase.

Its interior is also covered with high-quality leather and thematic lights; the rare seats provide massage and button adjustment features. Additionally, a fridge, hot and cold cup holder, privacy curtains, and LCD are some other features that will make your ride more fun-loving. 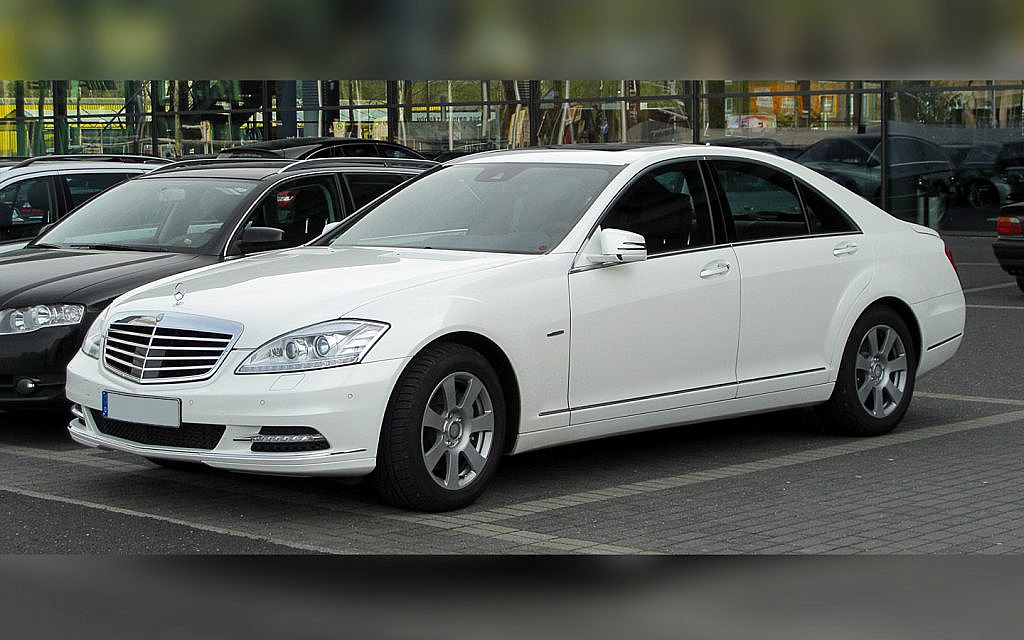 This generation is defined by two main features of the series, Efficiency and intelligent drive. This series has an intelligent driving system that combines all the driver assistant systems and network safety. In Addition, the autonomous driving feature was also offered to enhance the user experience. The Mercedes Benz S 560 e hybrid model was part of this series; the car was launched in 2018, boasting an electric range of 50 km. 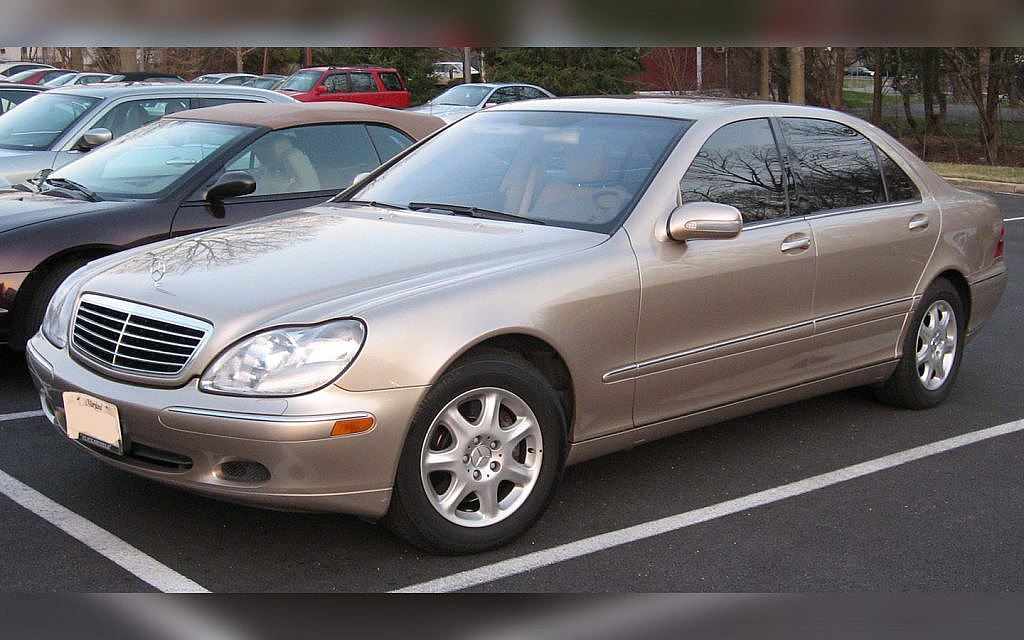 The Mercedes Benz S-Class, 221 model series, was the first generation that received an environmental certificate. The series has many appealing features like Night View Assist, DISTRONIC plus, Brake Assist Plus, and autonomous partial braking. The 2009 model has autonomous maximum full-stop braking. 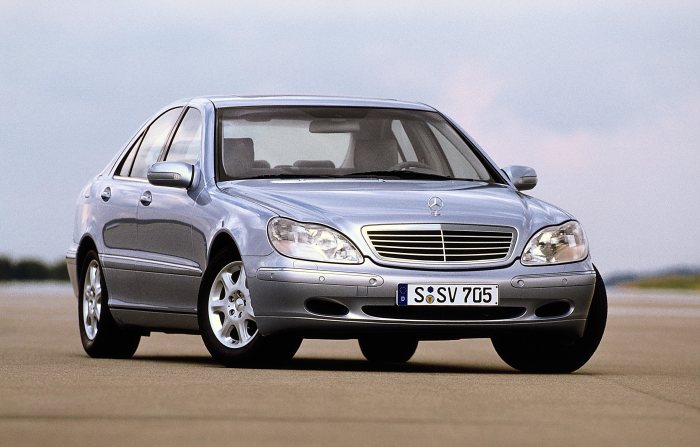 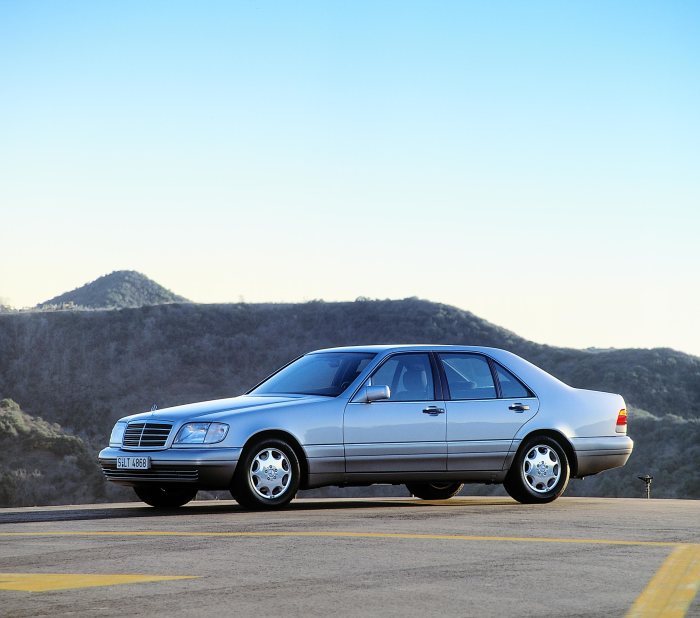 This generation mainly focused on the changing needs of its patron. This generation’s cars were the first to contain a brand’s twelve-cylinder engine. The car’s side windows were double-glazed and filled with dehumidified air to reduce noise and fogging. Additionally, the 1995 model was equipped with the AutoPilot System to enhance its luxury level. At this point, the car’s satellite navigation system is one of the best of that decade.