Cadillac hasn’t made many changes in the new CT5-V Blackwing. Instead, they have tried to improve what was already right to much better. With slight refreshes, here and there, and the internal changes are what have Cadillac changed. Keep in mind that we are saying this based on the rumors and speculations as this Cadillac has only confirmed there will be a CT5-V Blackwing alongside the Cadillac CT4-V Blackwing.

They still haven’t provided many details regarding how it will be looking from the outside and inside and what these new cars will be powered with. Since this will be a successor to the CT5-V, many may expect an update in the engine. Like the New Twin-Turbo V-8 engine coming down from the CT6-V. But unfortunately, we don’t think that’s going to happen. 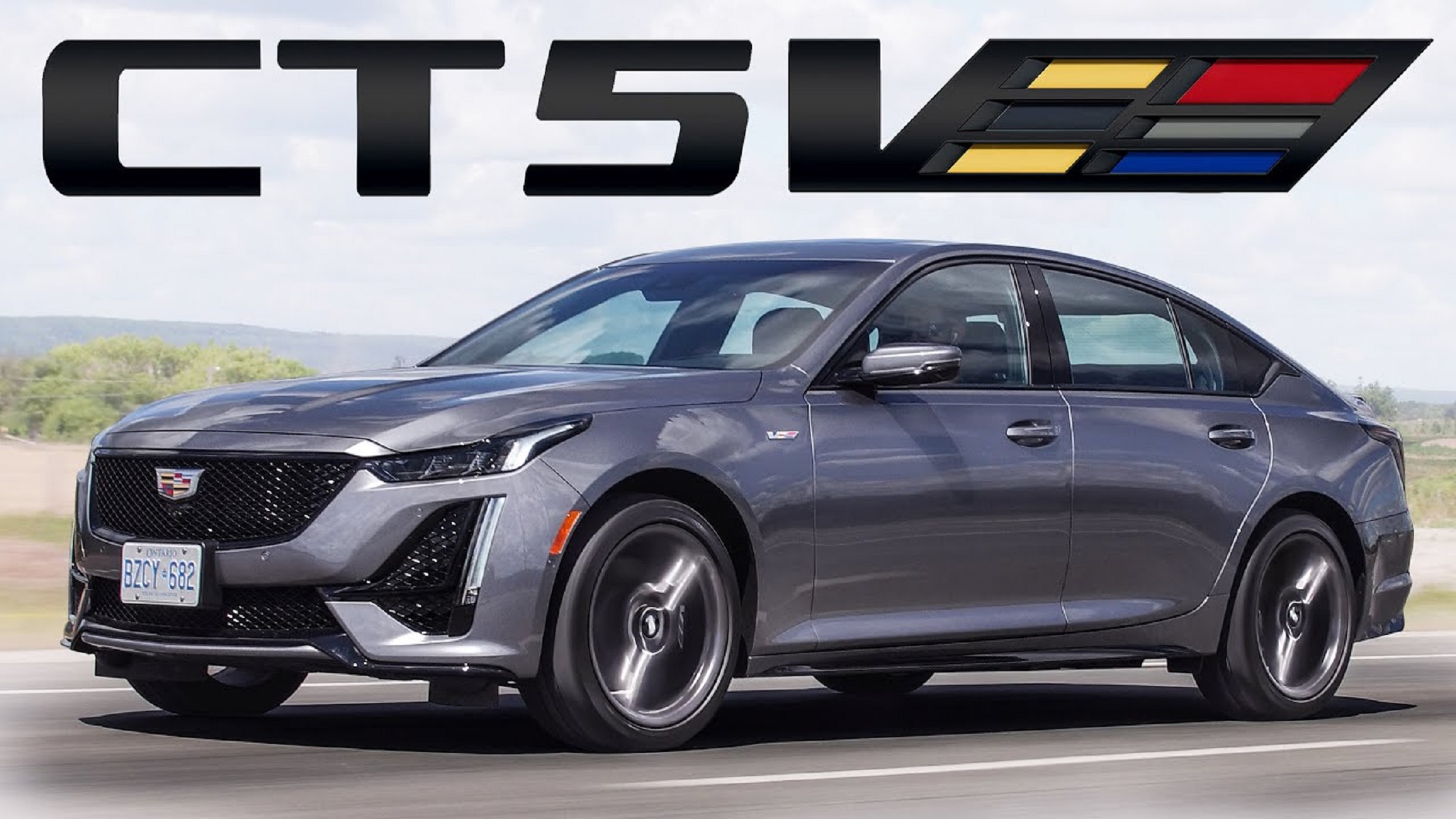 We can still expect that the new CT5-V Blackwing will be powered by the same 6.2 Liters V-8 engine found in the regular CT5-V. With some slight updates and optimizations in the machine, this performance beast’s output is expected to be around 650 hp. All Blackwing models will have a six-speed transmission. So this will be the same for this vehicle too.

With this engine, the Blackwing model is expected to rock a fuel efficiency of 14 mpg in the city, 21 mpg on the highway, and 16 mpg combined. This is based on the standard Ct5-V. When it comes to the Blackwing model, this may change.

This is to improve structural rigidity. The Blackwing’s trunk size and shape will also remain the same as the Standard CT5-V. The Blackwing will continue to retain the 10.0-inch touchscreen display, which will include the CUE interface. This will also support Apple CarPlay and Android Auto, along with a 4G LTE Wi-Fi hotspot as a standard. We can also expect the Bose stereo system in the standard CT5-V to standard in Blackwing. 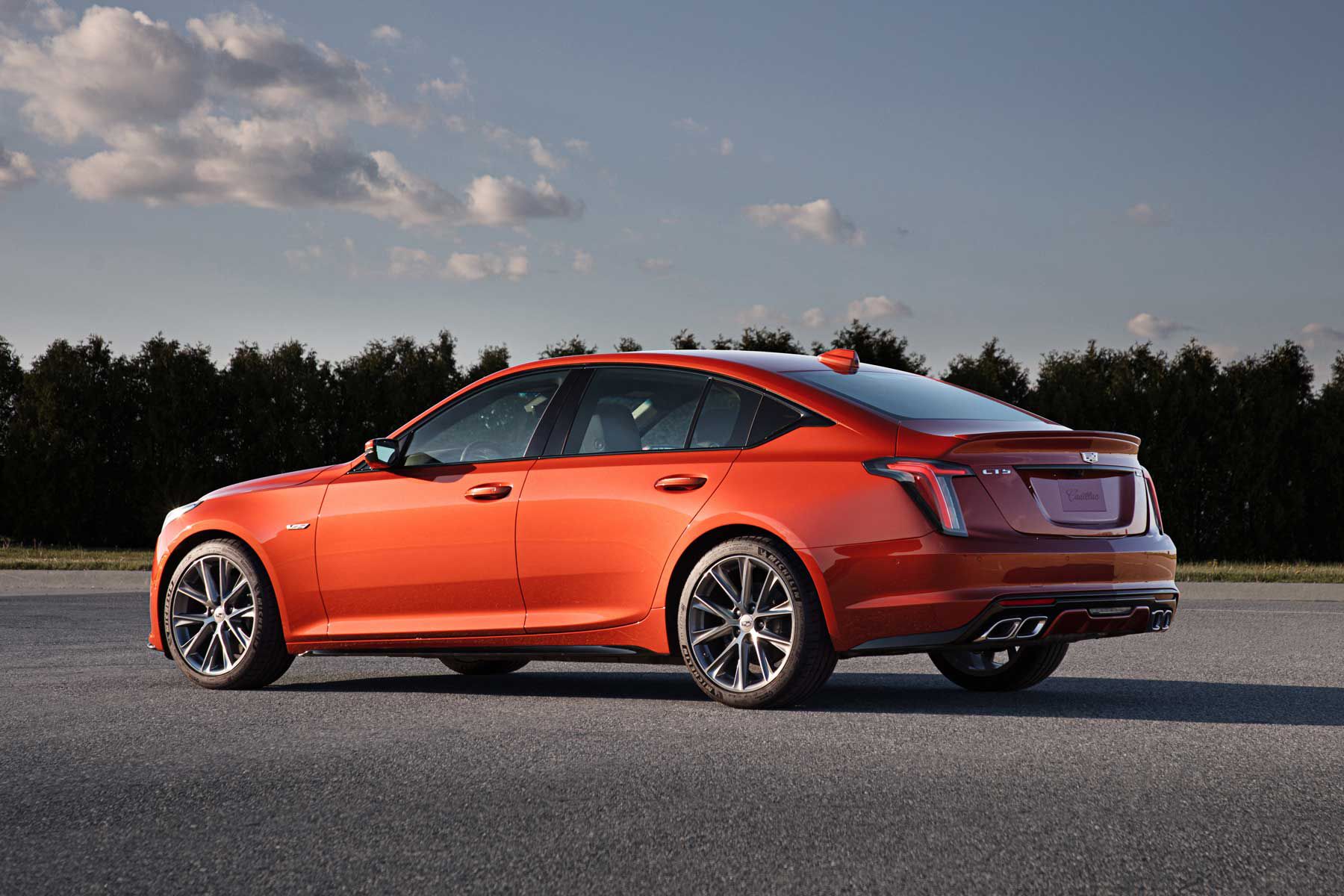 Judging by the rumors, the new Blackwings are launching by February 1 at 7:00 pm EDT in a Livestream. There is also some exciting news for the fans. Cadillac has announced that they will give their race fans a sneak peek of the new Blackwings. This will take place during the Rolex 24 at Daytona endurance race, happening on January 30. However, They still haven’t disclosed how and where will the preview session takes place.

With the new 2021 Cadillac CT5-V Blackwing, Cadillac aims to give competition against The Alfa Romeo Giulia Quadrifoglio, BMW M3, and Mercedes-AMG C63. We need to wait for some more days to know more about what’s coming from Cadillac.