by Anoop Varghese
in Cars, News
0

Ferrari fans, gear up to meet the new performance SUV from Ferrari, the new 2022 Ferrari Purosangue SUV. If you are having trouble pronouncing the name of this car, you don’t need to worry. Because this name is the internal name of this vehicle, which means the name will be different from what we see now. The translation of the name Purosange gives us its meaning as ‘thoroughbred.’

This means that this won’t be a regular SUV nor a regular Ferrari. So we should expect some different take on performance SUV from Ferrari. Today we will dive into all of the information we know about the unreleased Ferarri Purisangue performance SUV.

All about the looks of 2022 Ferarri Purosangue SUV

As we have said, this car is still is in the prototype. This means Ferrari hasn’t finalized its design yet. This means that the current detail about the upcoming Ferrari may change. Till then, let’s look at the information regarding the current prototype of Purosangue.

The current testing prototype has many design similarities between the Maserati Levante SUV, but we still think this is not the final version and will differ from what we see now. Also, the current model is standing a bit lower than its design contributor, the Maserati. It has a longer bonnet and a bit chunky bulge in the area where the engine is situated.

Other than that, The Purosangue name also suggests the new family of new GT models, which Ferrari is planning to launch over the next four year period. All of these models will be made while keeping in mind versatility and comfort.

Inside The New Purosangue SUV

We can expect that this is a four-seater SUV with pretty good ground clearance from the prototype’s looks. Unlike taking design elements from other Ferrari family members, this Premium performance SUV will have a very new interior. This design language is based on what Ferrari calls the ‘eyes on the road, hands on the street’ approach. This means that the interior of this SUV will focus on the driveability experience. 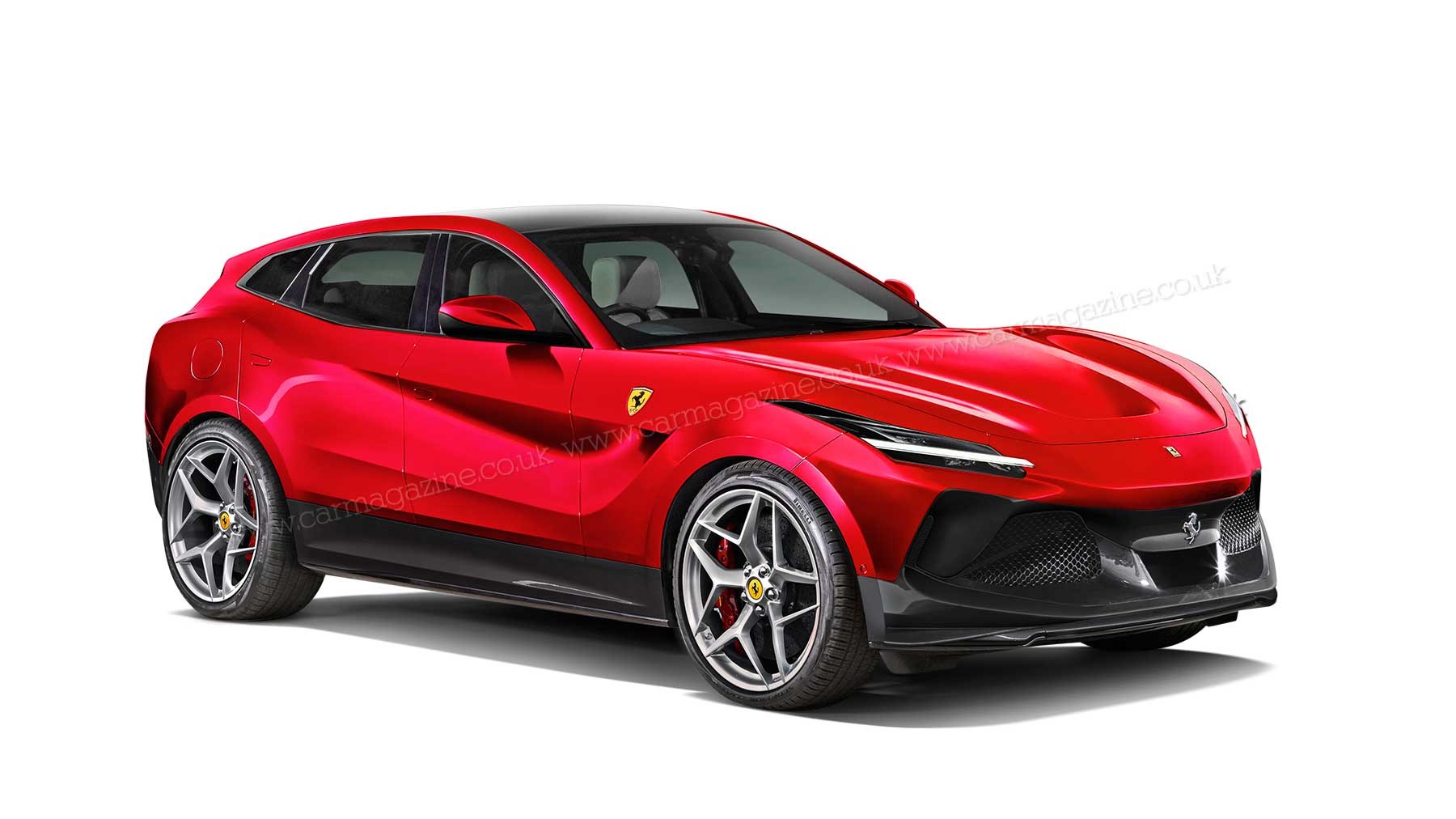 That doesn’t mean that this vehicle will cut down on its infotainment system features. We don’t think Ferrari will cut down anything, but rather add new and new features. New features such as a new steering wheel design, new instruments, improved operating cabin controls, and a new heads up display are all expected to include in the new Ferrari performance SUV.

What Will Be Powering This Performance Beast

How can we not talk about the new Ferrari Purosangue SUV without addressing what’s powering this performance SUV? It is expected that this SUV will be a front-mid-engined vehicle. Judging the bulge, we can expect a large-capacity engine probably a modern V12.

It is also expected that Ferrari’s will bring its first regular series-production hybrid. This engine mixes with a 4.0-liter V8 and with three electric motors. Among the three, one at the rear, situated between the engine and gearbox. The rest two at the front, powering the wheel drive. 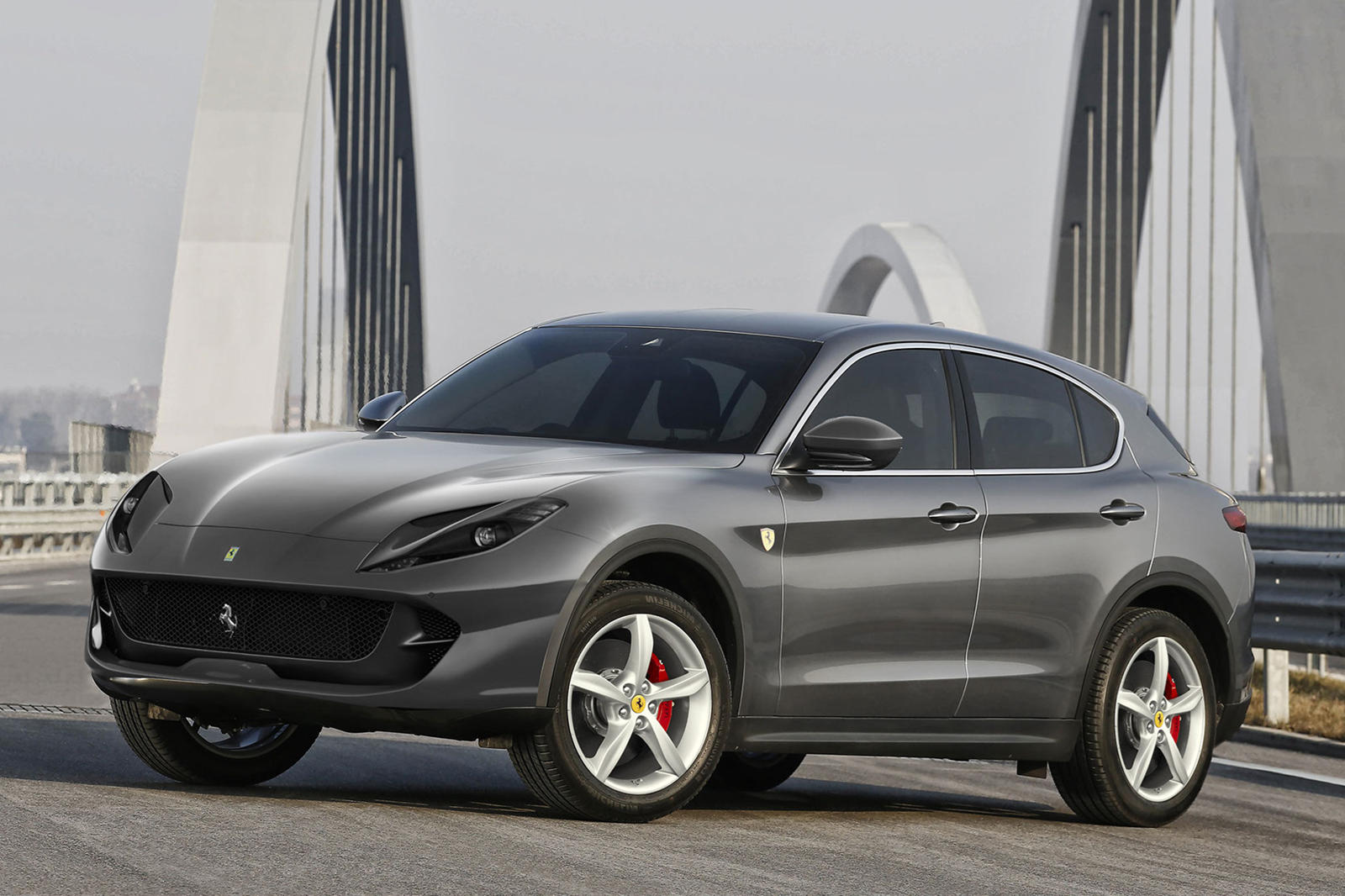 We expect that the new 2022 Ferrari Purosangue SUV will be arriving by the end of 2021 or by 2022. This car is expected to give competition to Aston Martin DBX, Rolls-Royce Cullinan, Bentley Bentayga, and Lamborghini Urus. We will bring you every news regarding this new Ferrari SUV once we know more about it. So stay tuned to DaxStreet.