by Ubham Sharma
in Cars, News
0

Honda Civic is one of the most successful cars of Honda. The production of Civic was started in 1972, and it is still in production. Recently, Honda announced the upcoming generation of the iconic car, Civic. It will be completely redesigned and will get a bunch of upgrades. Honda Civic was categorized as a subcompact car in the early years of sale. Gradually, it became a compact car. Initially, Civic came with various body styles. Some of them are 2-door sedans, 3-door hatchbacks, 5-door hatchbacks, 5-door liftbacks, and many more. Currently, Honda is producing 5-door liftback and hatchback as the next generation.

Honda is a Japanese automotive company. Soichiro Honda and Takeo Fujisawa founded it. Honda is currently serving all the world with their economical and premium collection. In 2001, Honda became the second-largest automobile manufacturer. In this article, we will look at Honda’s one of the most successful cars – the Civic.

Also Read: Everything You Need To Know About Hyundai Kona N

The 2023 Civic will be available as both a sedan and hatchback. The high-performance Civic Type R hatchback is back in this new lineup. There are not many significant changes in the new Civic. It is said to be almost the same as the 2022 Civic. The only significant difference is the addition of the Type R hatchback. It will be having more mature style and better tech features.

It is assumed that Honda Civic will carry the same trims as its predecessor. Earlier, the five trims available in Honda Civic were – LX, Sport, EX, Touring, and Si. Civic will be back with a Type  R hatchback also. Considering the same, Honda is expected to give the Civic almost the same price as the previous model. The base model LX should start anywhere around $22,700. Although, there will be a small price hike, as every automobile receives after the facelift or new-generation model.

What are the specifications of the new Civic?

Like the previous model, the Civic is expected to get a 7-inch screen as standard and a 9-inch screen in the touring trim. It will have Android Auto and Apple CarPlay. In the touring model, everything can be connected wirelessly. The cabin will be roomy and spacious enough for a refined ride. The sedan can hold up to 14.8 cubic feet of cargo. 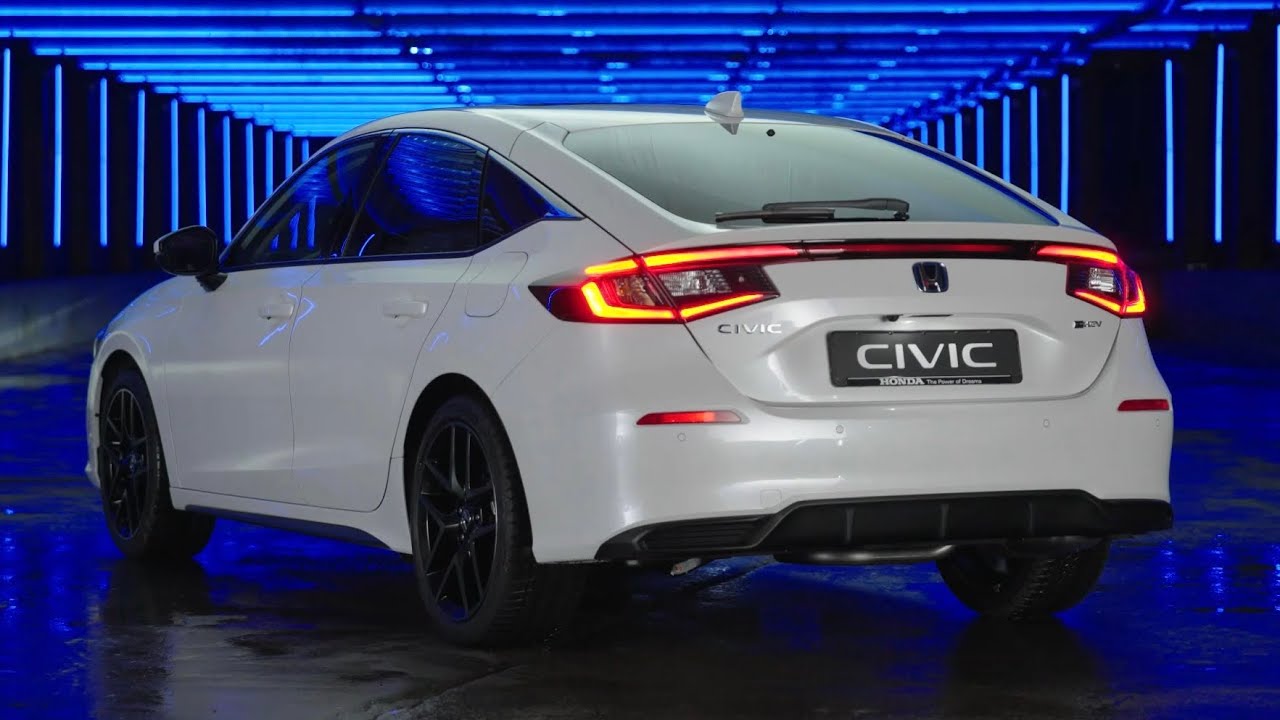 Civic Touring will come with a turbocharged engine. It will accelerate from 0 to 60 mph in 7.9 seconds. The standard engine will be 2.0-liter. Civic will be a sporty and comfortable sedan as it has always been. On the other hand, the Type R hatchback will be a high-performance sporty hatchback.

Overall, the Civic is a great sedan and a reliable family car. It does have a few rivals like Hyundai Elantra, Kia Forte, and Mazda 3, but the reliability of Civic has been impressive over the past years.

Know everything about the 2022 Ford Maverick!