Since The Boom of EVs, with Tesla and other Electric cars, also gave rise to the increment in the consumption of lithium used for making batteries, and cells, and the anode part- Graphite, and in the 2000s, we realized that we were in shortage of lithium to produce more Lithium-ion batteries. At the same time, there are also some hazards while working with Lithium-ion batteries, the efficiency is not that great for these kinds of batteries, and the cost of production and overall cost also plays an important role in this.

The dangers of transporting Li-ion batteries are well known, and because they cannot be discharged below 30% SOC, cargo cells must be air-freight carried at great expense. Whereas a sodium-ion cell, like a capacitor, can be completely brought back to zero volts. Due to this, the risk of a thermal runaway due to short-circuiting is eliminated. 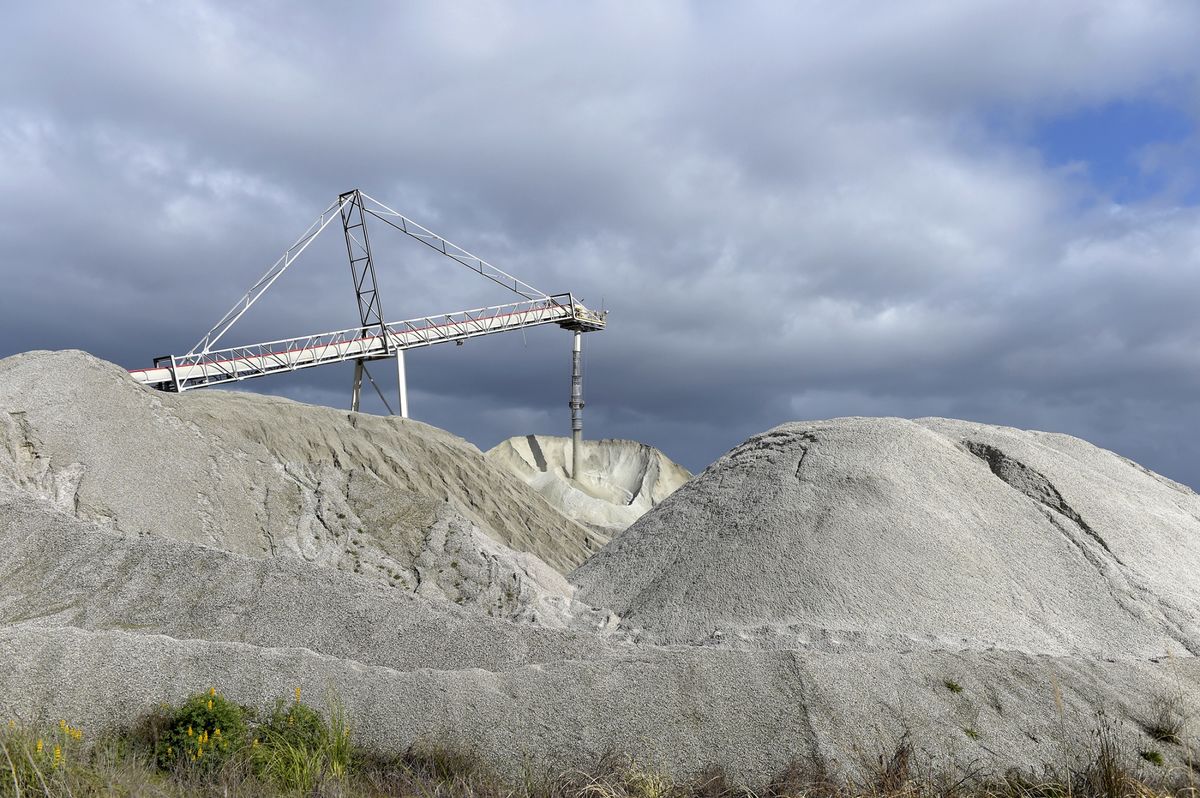 The primary methods of producing lithium are brine (dominated by South American countries such as Chile) and mining from minerals (driven by Australia). Most cobalt reserves are located in the geopolitically sensitive Democratic Republic of the Congo, where child labor may play an important role.

Furthermore, China owns a significant share of the global value chain. From a geopolitical aspect, an economy’s reliance on Middle Eastern oil may move to Chinese batteries.

Research and Development in the Na-ion Batteries

The R&D regarding the production and use of Na-ion batteries got a headstart again when in 2011, Scientists realized the Scarcity of Lithium and the depletion of Lithium reserves due to the production of Li-ion batteries. Till 2010 there were only about 115 research papers published, and by the end of the last decade, the number was increased by a lot, being around 5800 papers, and the number is expected to grow a lot.

The currently used anode, Graphite, works well with Lithium-ion Batteries, but it’s not quite the case with Sodium-ion because Graphite is less electrochemically active toward Sodium. Some companies are also filing Patents for using other Carbon anodes and using them in Sodium-ion batteries. Some are also looking for organic carbon matter such as Animal Skin, Hair, and other things to convert into hard anodes for the batteries. 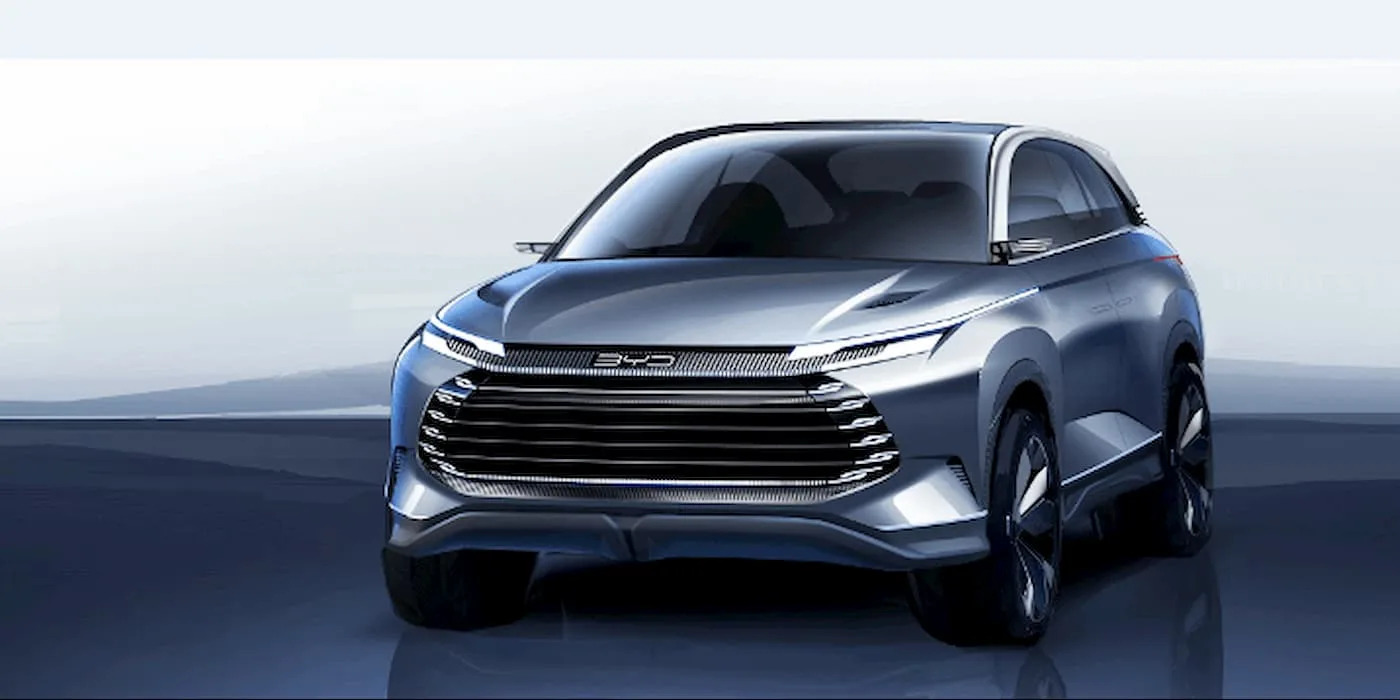 Price and Does Sodium-ion Batteries Look like feasible Replacement

The price difference between Lithium-ion and Sodium-ion Batteries is about 24%, and the Na-ion batteries are cheaper. However, they still require a bucket full of research and development, and the concept is still in its baby stage, and it may take quite a time to be used in your cars or smartphones. The claims made by the Na-ion battery developers look quite promising and can be a feasible replacement for the Li-ion batteries.