Moto G 5G specifications have been leaked over the internet much prior to the actual launch date. Based on the information from the internet sources new model smartphone from Motorola is developed under the codename ‘Kiev’. Moto has been working on developing a new model smartphone with many new advanced features for the past couple of years. It’s expected that the smartphone will be the refurnished version of Moto G 5G Plus which got released earlier this year. Even though the manufacturing company hasn’t announced anything about the specification details of the smartphone, some of the important features of the products are already leaked through the posts and social media updates.

Moto G 5G  features with octa-core Qualcomm Snapdragon 690 SoC processor for processing the user input. Moto has been developing smartphones for the last couple of years which has received considerable experience in adapting to the latest technologies. Most of the smartphone developed by Moto comes with the Qualcomm processor which has performed better under the real environmental conditions than any other processor on a longer run. It looks like the device comes with an OLED display which makes it compete with a similar range of smartphones that currently available in the global market. Most of the smartphone manufacturing companies have preferred to use OLED display in their mobile device which enhances the user-friendly experience. These displays are capable of providing a high-quality output through smartphones. Uneducated guesses predict that this model smartphone from Moto is developed to provide healthy competition with the OnePlus Nord N10 5G which got released recently from the Chinese manufacturing company.

Full-HD OLED display assures to provide users with a high-quality output unit. This display which comes with the smartphone gets a 60Hz refresh rate which is most commonly seen as an important feature in a smartphone these days. The device gets HDR support which improves the visual experience of users through video processing technology. Similar to OnePlus Nord N10 5G, the device also expected to come with the Snapdragon 690 SoC processor as its important component. The processor of the device works along with the 6GB of RAM which is placed on the smartphone. Based on the processor option and RAM provided it’s clear that this device comes under the mid-range category. Many electronic gadgets manufacturing companies are spending millions of dollars on research purposes to stabilize the device to meet the demands. Moto being a long runner in developing smartphones has been continuously improving its products to withstand the highly competitive industry.

It looks like the internal storage of the device can be expanded through the external SD card option. The majority of the mid-range smartphone comes with this option which provides space for the user in storing more files and documents. The triple rear camera setup is expected to have a 48-megapixel Samsung GM1 primary shooter which captures a clear image even under dull lighting conditions. Samsung and Sony are said to be the leaders in developing a smartphone camera lens to provide a complete photographic experience. 8-megapixel secondary sensor is provided with the smartphone camera that comes with the  f/2.2 telephoto lens. 2-megapixel tertiary sensor is placed among the triple camera setup. 16-megapixel selfie camera sensor placed in front of the device can be used for video calling purposes. 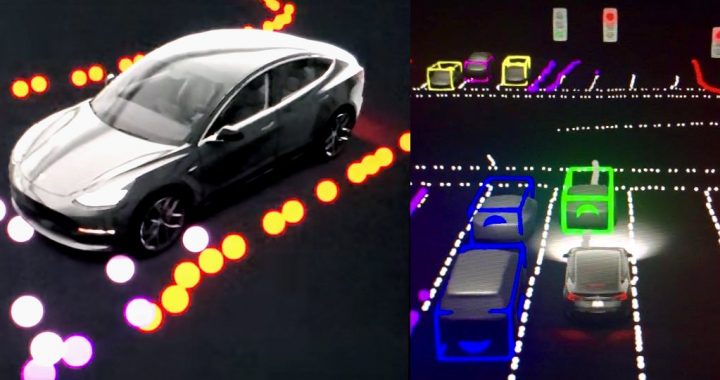 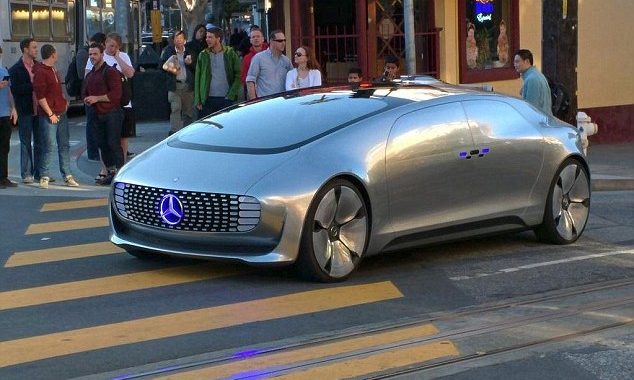