Are you looking for Best Cab Rental Services In the USA? Don’t worry. We got you covered. This article will discuss the best cab rental services in the United States of America. There are various cab service providers in the US, but out of these, only selective are the best. Price is not only the factor safety and comfort come at number one. People will choose their safety over the pricing. So, according to these factors, let’s see which cab rental service provider is the best.

You must have heard names like Lyft, Gett, and Uber, but have you ever wondered which is the best service provider and why? If the answer is no, read the full article for all the clarification.

Also Read: Looking To Switch? Here Are the Top 5 Alternatives To Uber!

inDriver is one of the best cab rental services in the United States of America. It was founded in 2013 by Arsen Tomsky. inDriver serves 45 countries, and it has 100 million users. inDriver is an American-based international cab service provider. It is the second largest cab service app by downloads worldwide. This app is available on both Android and iOS. inDriver increased its customer base by providing services in low-populating countries as well.

This American-based cab-providing company was founded in 2012. This cab-sharing platform is among the top cab service companies. It operates in a limited amount of cities across the United States and Europe. ViaVan operates the Via cab sharing platform. Via has partnered with Mercedes-Benz vans to provide its shuttle service across 20 countries. It is a ridesharing app in which people going in the same direction share the cab to get there by carpooling.

Gett is a United Kingdom-based cab service provider founded by Dave Waiser in 2010. It is one of the oldest cab-sharing platforms in the market. Get shares its operations in Israel, Russia, the United Kingdom, and some parts of Europe. This UK-based company has its app on both iOS as well as Android. You can even send a courier through the Gett mobile application. Gett has three different modes of revenue. The first is the fare from each ride, the second is the monthly fees from the drivers, and the last is from corporate rides. It will also launch a carpool feature very soon. 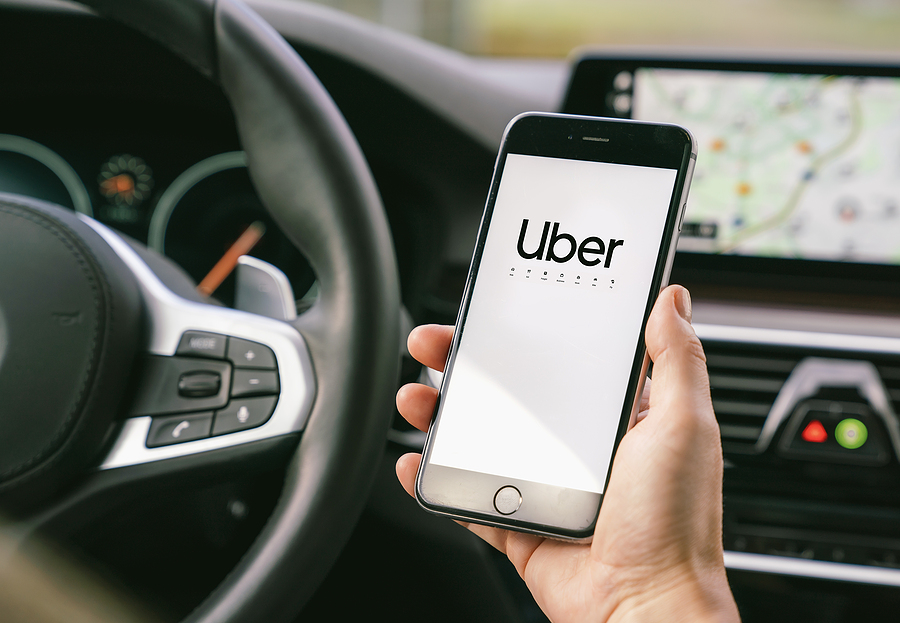 These were the best cab rental services in the USA. We hope you got some valuable information. We will be coming up with more such articles, until then keep reading blogs on DaxStreet.