The limited-edition new Aston martin speedster has launched, and there will be 88 lucky customers that will get these cars. Of course, affording this type of car is also a big deal. It will not be a cheap vehicle to own.  To make it that Aston Martin has put their time and effort to earn every penny of it. Both the horsepower and unique design says it all. Its uniqueness makes a statement of elegance and perfection. This particular model is created by bespoke customization service ‘Q by Aston Martin’. The team at ‘Q by Aston Martin’ has given the task to create the most exclusive car out there. Interior and exterior both have their own characteristics, which we will discuss in this article as we go along. The price tag of this awesomeness starts from $950,000, and by adding extra features, this gets higher.

This Aston Martain is Powered by a V12  scintillating 5.2-liter Twin-Turbo engine. It has a max output of 700hp, which produces 753Nm  of torque. Also, the engine is Front mid-mounted and has all-alloy rims that assure stability. The quad-cam 48-valve engine is attached to a ZF 8-Speed automatic transmission with a limited-slip differential that drives rear wheels. The V12 Speedster can go up to 100km/h in around 3.5 seconds. Additionally, it has a top speed of 186mph (300km/h) that is very impressive indeed. This performance is unusual because it can’t be seen in every other car. Obviously, this package has the capacity to maintain its name for a long time. Lastly, in performance, it is ready for tracks and can beat most rivals. 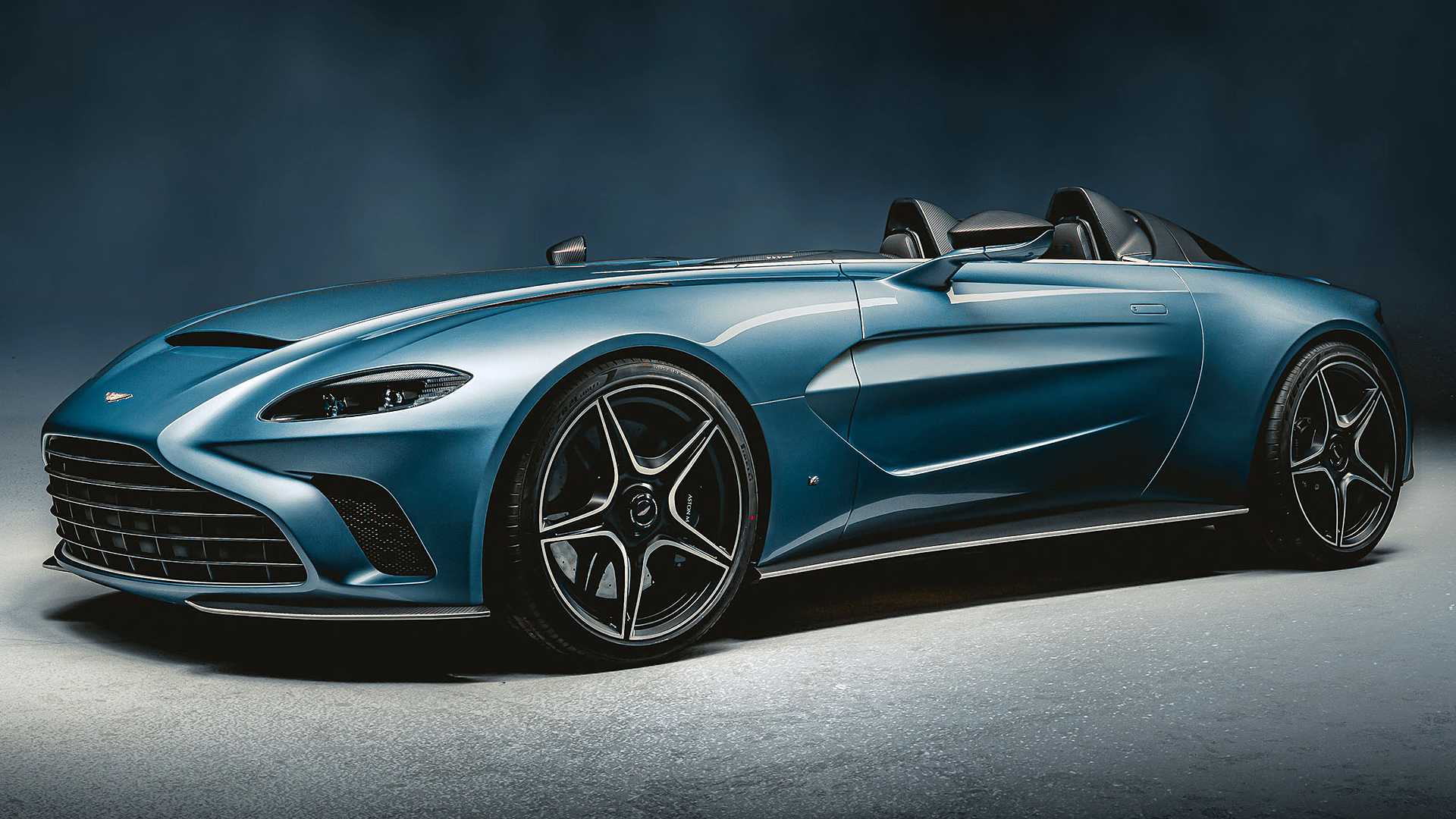 Now the Exterior, in the first look at the vehicle it will be shocking. There are some components of a usual car that are missing from it. The windscreen is to be noticed as there is no such thing in it. There is no roof, although but it looks pretty sleek. Let’s start from the front, it has a big black grill that has an aggressive style. It also helps in the cooling purpose of that V12 engine. It has a long bonnet that secures the powerhouse. After that comes two seats that are split with the car body however, they have some space to connect the driver and passenger. It is a supercar which will not be used for the daily drive or something so, the practicality is a little off.

The interior of this vehicle is fascinating. It is a two-seated vehicle, and both are separated. The inside of the car looks premium. The steering wheel is height adjustable to assure comfort. The glove box is made of leather to secure the important stuff of rain. Red bands are present randomly to improve the color contrast of the interior. An infotainment screen is also there, which lets you control media. Along with tech equipment like parking sensors, heating, and massage setting of the seats. There are many options that assist the driver, which is possible because of the latest tech. The seats are also very comfortable and will not be any problem for long drives. It has a mark of the uniqueness of the middle panel of the F/A 18 fighter jet. Its design and interior are inspired by the jet aesthetics. 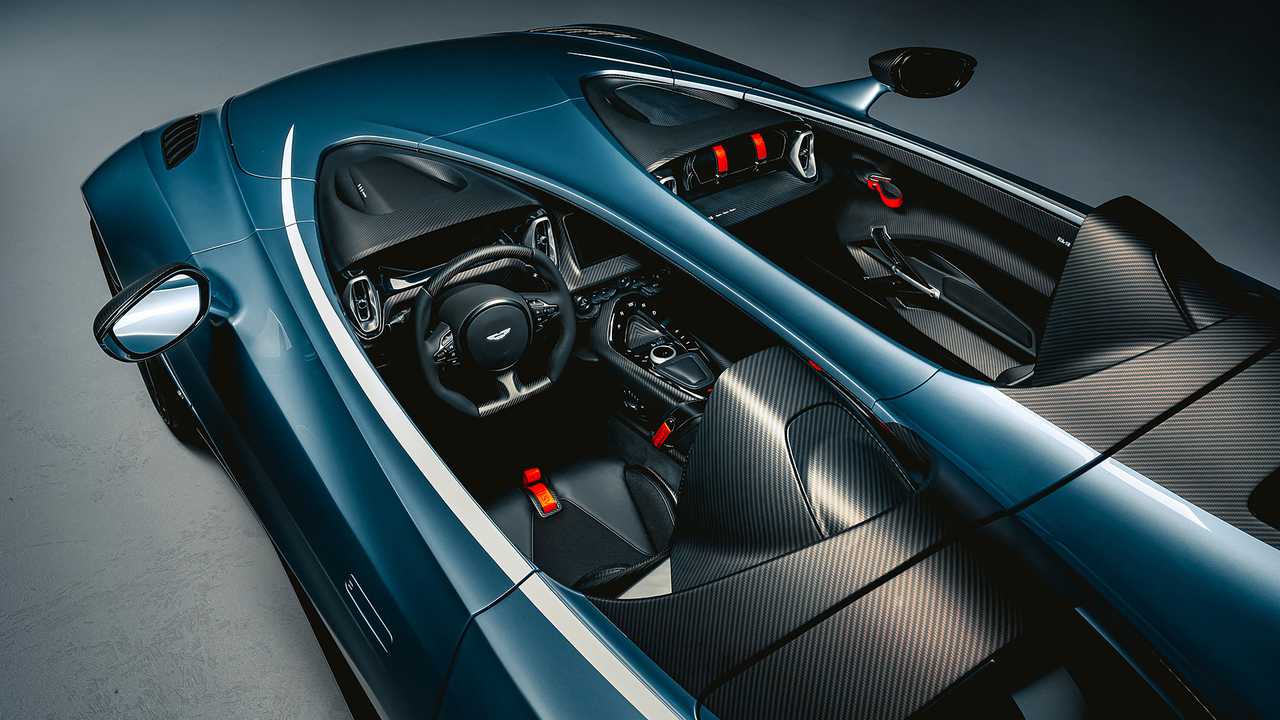 There are three main driving modes that allow the car to understand the conditions and adjust accordingly.  Air suspension and alloy wheels help to maintain the comfort of the vehicle. This car is track ready and flys on the road when padel gets hit. It will never let down in the aspect of power. However, there is no windscreen screen the big thing is hitting by anything flying into the eyes. To solve this problem Helmet is the solution otherwise, it can’t be safe without protection. Practicality is also considered cupholders, different ports, and wireless charging. The design gets the inspiration of the legendary fighter jet. By no means it is an ordinary car, it screams luxury and has the performance to crush every competitor. It has very premium components that can be felt by only observing visually.